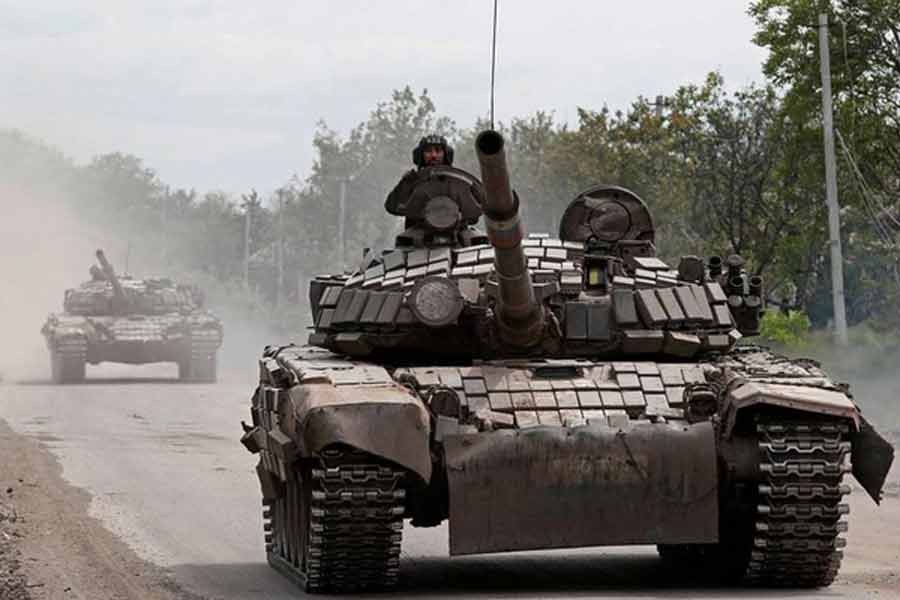 Russia appears to have suffered devastating losses amongst mid- and junior-ranking officers in its conflict with Ukraine, raising the prospect of weaker military effectiveness in future, Britain's defence ministry said on Monday.

Brigade and battalion commanders were probably deploying to the most dangerous positions while junior officers have had to lead low-level tactical actions, the ministry said on Twitter in its latest Defence Intelligence update, reports Reuters.

"With multiple credible reports of localised mutinies amongst Russia's forces in Ukraine, a lack of experienced and credible platoon and company commanders is likely to result (in) a further decrease in morale and continued poor discipline," it said.

The loss of younger officers was likely to exacerbate Russia's problems in modernising its military command and control, the ministry said.

"More immediately, battalion tactical groups which are being reconstituted in Ukraine from survivors of multiple units are likely to be less effective due to a lack of junior leaders," it said.

Russian forces intensified attacks on Monday to capture Sievierodonetsk, a key city in Ukraine's southeastern Donbas region which Moscow is targeting having failed to take the capital Kyiv early in the war.