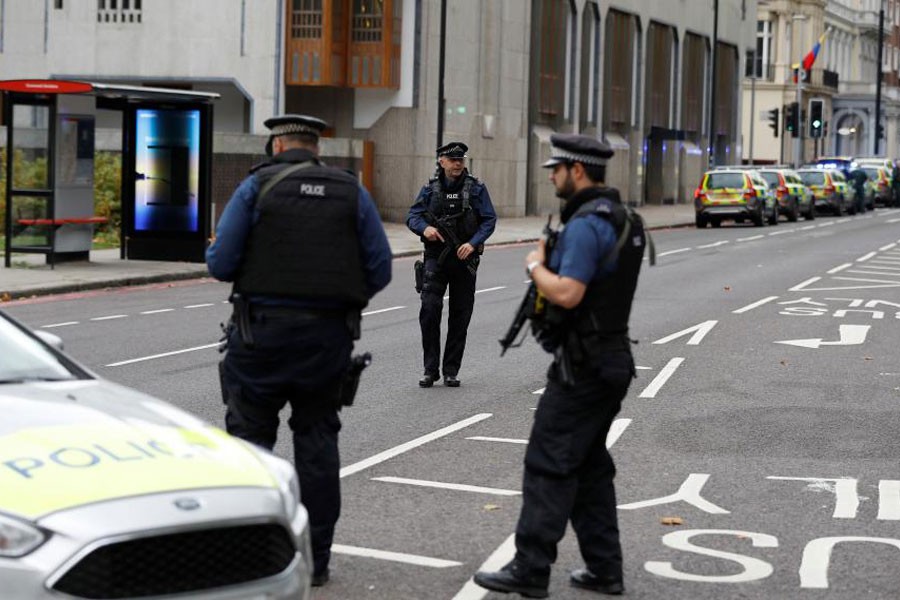 Action has been taken against an alleged Islamist terror plot in the UK that could have happened at Christmas, counter terrorism sources say.

Four men were arrested early on Tuesday in South Yorkshire and Derbyshire, according to a BBC report.

An Army bomb disposal team cordoned off a street in Chesterfield where a 31-year-old man was arrested. Nearby homes were evacuated.

Three other men aged 22, 36 and 41 were arrested in the Burngreave and Meersbrook areas of Sheffield in South Yorkshire.

All four suspects were detained on suspicion of being concerned in the commission, preparation or instigation of acts of terrorism under Section 41 of the Terrorism Act 2000.

Residents in Sheffield reported hearing loud bangs in the early hours, which a spokeswoman confirmed was caused by counter-terrorism officers as they gained access to the properties where arrests were made, reports the guardian.

Another address was being searched in Stocksbridge, Sheffield, in connection with the arrests, police said.

The UK threat level for terrorism remains at severe, meaning an attack is deemed highly likely.