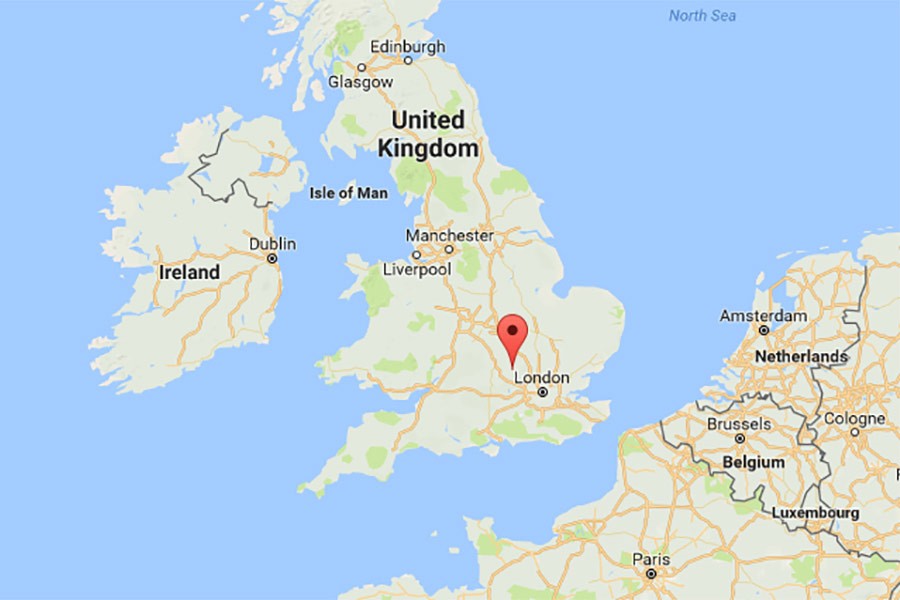 An aircraft and a helicopter have crashed in mid-air over Buckinghamshire in the UK.

The AAIB has sent a team to investigate. It also called emergency services to the site, near Waddesdon Manor.

A Wycombe Air Park spokesman said both aircraft involved came from the airfield near High Wycombe.

Thames Valley Police said there was expected to be disruption in the area for the rest of the day.

Police, the ambulance service and fire crews from Aylesbury, Haddenham, Oxfordshire and Berkshire are at the scene.

A spokesman for Bucks Fire and Rescue Service said they had sent seven vehicles, including fire engines as well as urban search and rescue vehicles, according to BBC report.

He said there are 30 fire service staff there from all counties, working alongside police, ambulance and the AAIB.

"I understand it is in a wooded area near the manor."

Waddesdon Manor said the incident had not happened in its grounds.