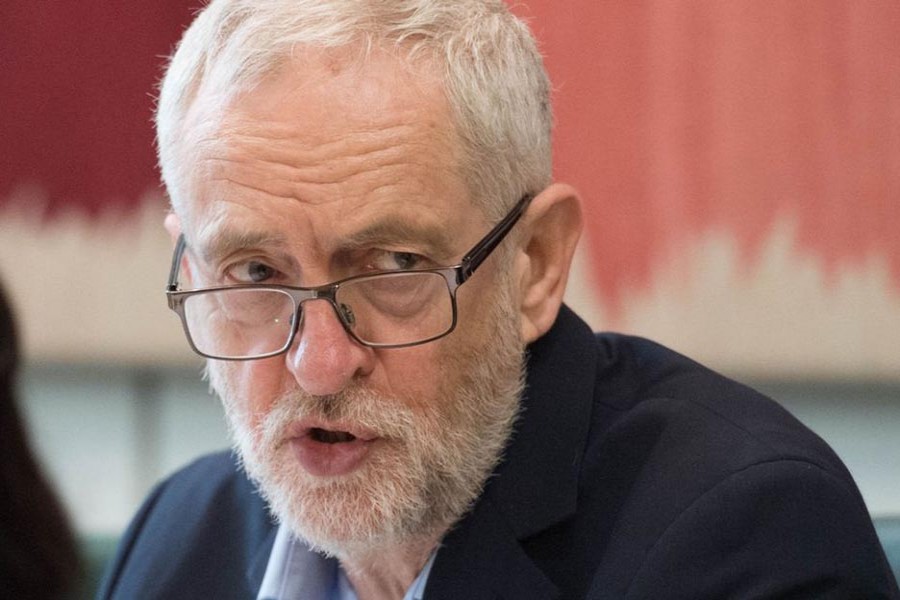 Jeremy Corbyn has described air strikes in Syria by US, British and French forces as a "legally questionable action".

Mr Corbyn said Prime Minister Theresa May should have sought parliamentary approval for Britain’s participation in the strikes, rather than "trailing" after US President Donald Trump.

"Bombs won't save lives or bring about peace," he said.

"This legally questionable action risks escalating further, as US defence secretary James Mattis has admitted, an already devastating conflict and therefore makes real accountability for war crimes and use of chemical weapons less, not more likely.

"Britain should be playing a leadership role to bring about a ceasefire in the conflict, not taking instructions from Washington and putting British military personnel in harm's way.

"Theresa May should have sought parliamentary approval, not trailed after Donald Trump.

"The Government should do whatever possible to push Russia and the United States to agree to an independent UN-led investigation of last weekend's horrific chemical weapons attack so that those responsible can be held to account."

Mrs May circumvented a non-binding constitutional convention dating back to the 2003 invasion of Iraq by launching strikes without prior approval from parliament.

However, the Prime Minister claimed speed was essential and the action against Syria was in Britain’s national interest.