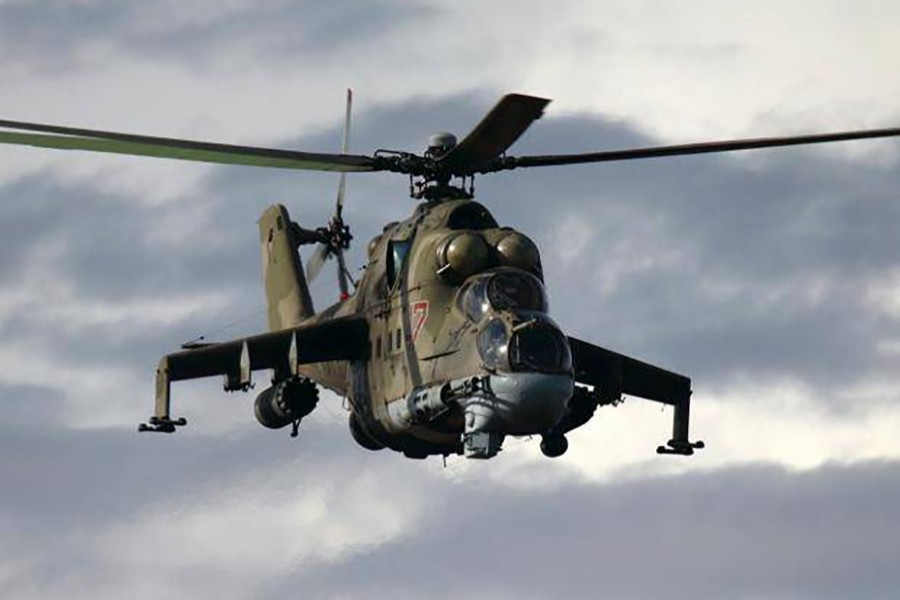 Two pilots of a Russian military helicopter were killed in a copter crash in Baltic Sea on Thursday, just few hours after a transport helicopter crashed in Far East Russia which left six people dead.

“The crew of the helicopter manufacturer’s two test pilots have died,” the Baltic Fleet said in a statement cited by the state-run TASS news agency.

This appears to be at least the third Russian helicopter crash since the start of the year.

On Wednesday, six people were killed when a transport helicopter crashed during a training mission in the Khabarovsk region, leading to a day of mourning to be declared in the region on Thursday.