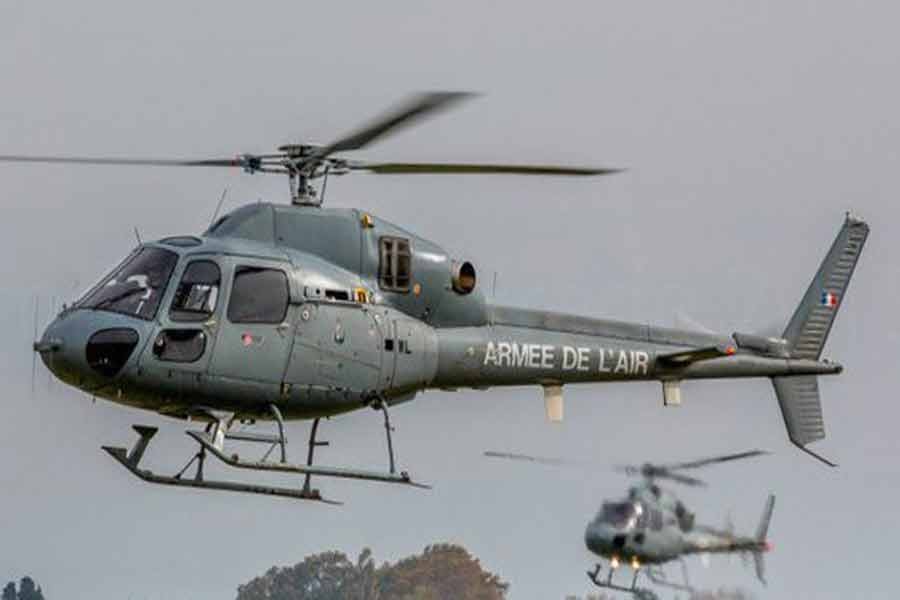 Rescuers are at the scene, in the Var region, searching for a sixth person who was aboard one of the helicopters, reports BBC.

It is not clear what caused the crash. Both helicopters belonged to a military flying school called Ealat, Var officials said. It trains pilots for the army and other military services.