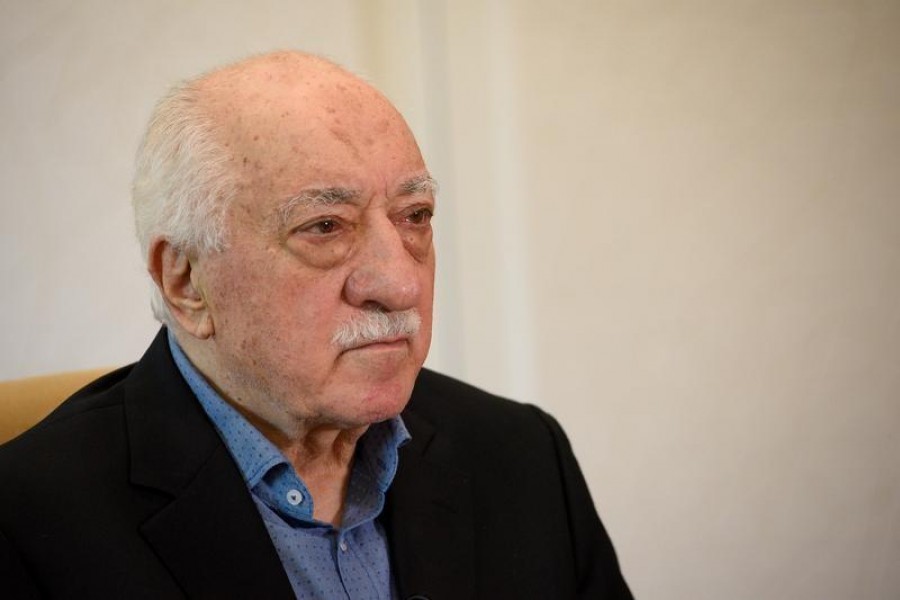 Turkish authorities issued detention warrants on Saturday for 100 former police officers and have so far detained 63 of them, the state-run Anadolu news agency said, as part of a widening crackdown since last year’s failed coup attempt, reports Reuters.

The suspects were believed to be users of ByLock, an encrypted messaging app which the government says was used by the network of US -based cleric Fethullah Gulen, accused by Ankara of orchestrating last July’s abortive putsch.

Gulen, who has lived in self-imposed exile in Pennsylvania since 1999, denies involvement.

Anadolu said security forces were seeking the suspects in 19 provinces across the country.

Rights groups and some of Turkey’s Western allies have voiced concern about the crackdown, fearing the government is using the coup as a pretext to quash dissent.

The government says only such a purge could neutralize the threat represented by Gulen’s network, which it says deeply infiltrated institutions such as the army, schools and courts.