Turkey, Russia and Iran to hold summit on Syria crisis in April 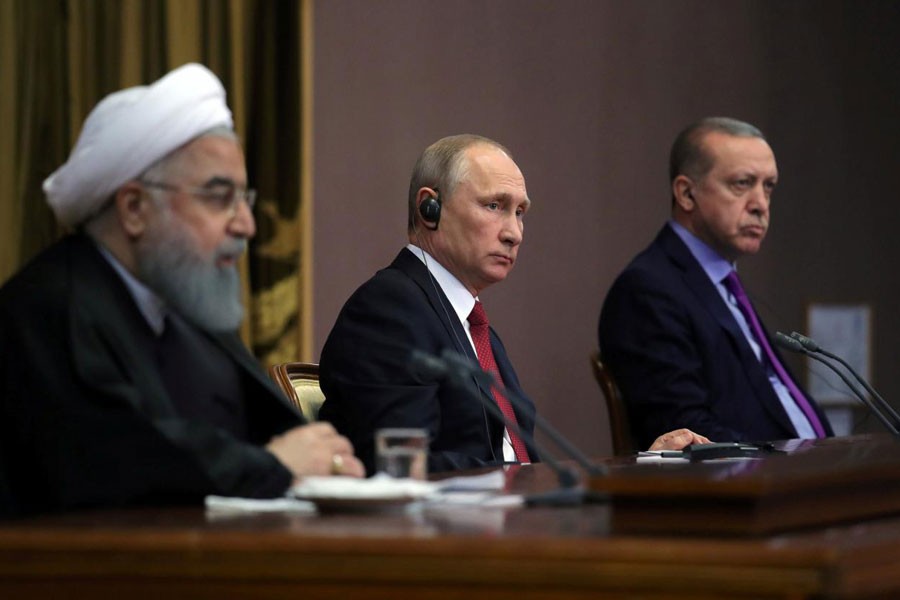 Turkey, Russia and Iran will hold a summit in April to discuss Syria and potential steps in the region, the spokesman for the Turkish foreign ministry said on Tuesday.

News agency Reuters reported quoting Aksoy that Turkish Foreign Minister Mevlut Cavusoglu will visit Russia between March 12 and 14, and later meet with his US counterpart Rex Tillerson in Washington on March 19.

Aksoy said Cavusoglu would also discuss during a visit to Germany the extradition of former Syrian Kurdish leader Saleh Muslim, who was released by a Czech court last week despite a Turkish extradition request.