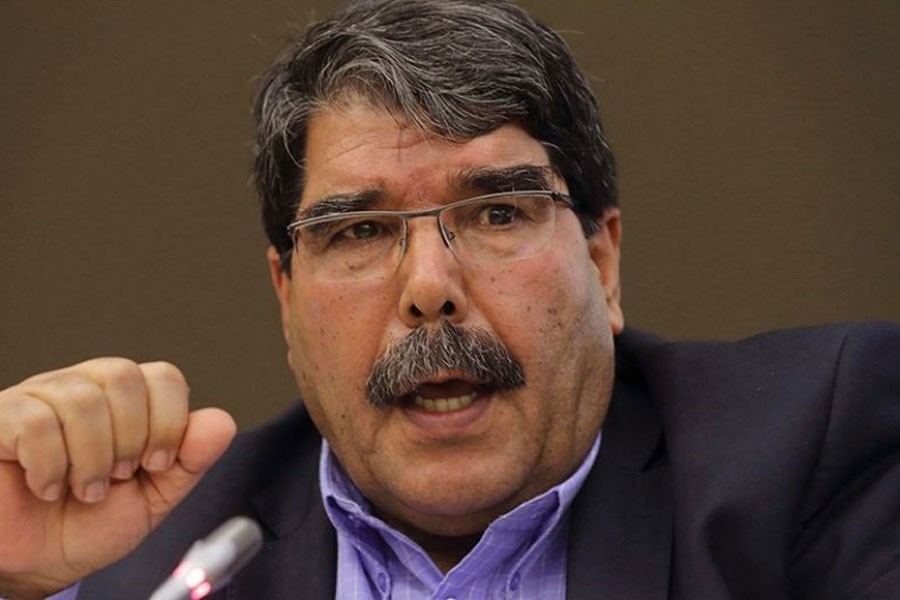 Speaking during an interview with broadcaster NTV, Bekir Bozdag said Turkey’s justice ministry had delivered the extradition request to Czech authorities and added Muslim would appear in court on Monday.