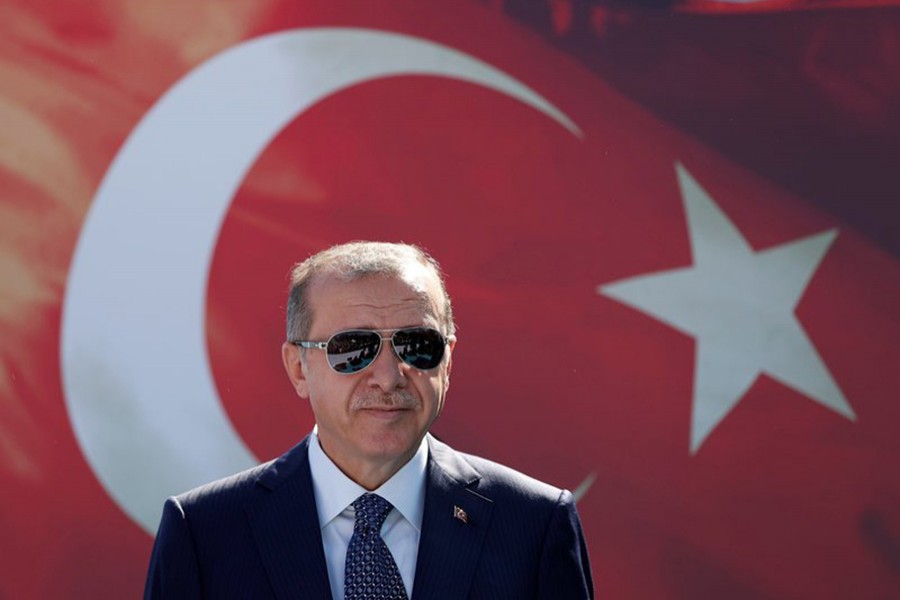 Turkish prosecutors ordered the detention of 70 serving army officers over alleged links to the US-based preacher accused of orchestrating an attempted coup in 2016, Reuters reported on Friday citing Milliyet daily.

Police launched simultaneous operations in 34 provinces across Turkey in a probe led by state prosecutors in the central Turkish province of Konya, Milliyet said.

It said the suspects were targeted based on statements by soldiers previously detained over ties to the cleric Fethullah Gulen and were believed to have been responsible for student houses for Gulen’s movement.

The UN human rights office said last month Turkish authorities had detained 160,000 people and dismissed nearly the same number of civil servants since the failed coup in July 2016, which Ankara blames on Gulen. He denies any involvement.

Among those detained, more than 50,000 have been formally charged and kept in jail during their trials.

Turkey’s Western allies have criticised the crackdown. Critics of President Tayyip Erdogan accuse him of using the failed putsch as a pretext to quash dissent. Turkey says the measures are necessary to combat threats to national security.