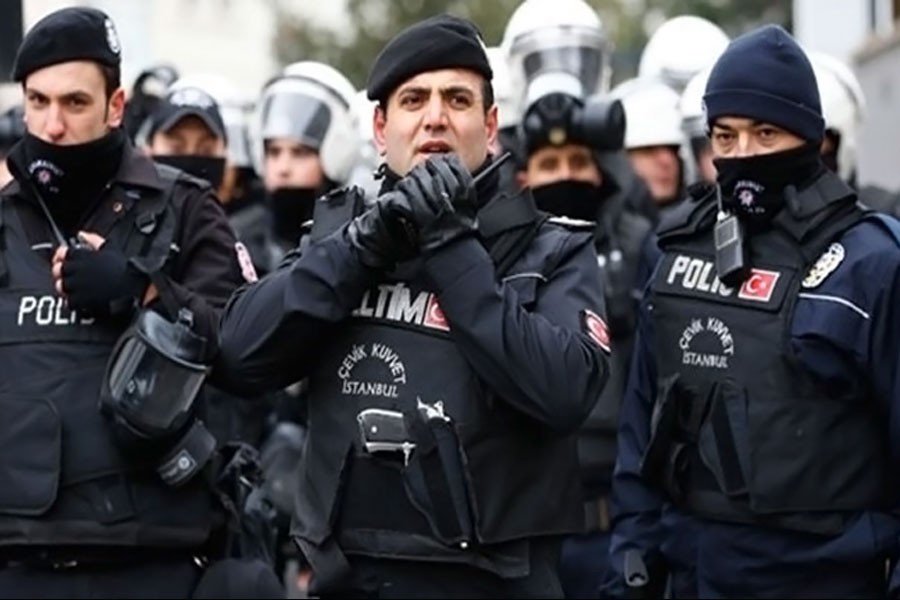 Turkish police have detained 54 staff from a university shut down after an attempted coup last year that was blamed on US-based Islamic preacher Fethullah Gulen.

State-run Anadolu news agency said on Wednesday that the police had arrest warrants for a total of 171 academics and staff from Istanbul’s former Fatih University, which was regarded as having close ties to Gulen.

The cleric has denied any involvement in the failed putsch of July 15, 2016, says a Reuters report.

Fatih University was shut under a state decree following the coup attempt and Anadolu said staff there were found to have been users of ByLock, an encrypted messaging application which the government says was commonly used by Gulen’s supporters.

Since the coup attempt more than 50,000 people, including civil servants and security personnel, have been jailed pending trial and some 150,000 suspended or dismissed from their jobs.

Rights groups say the crackdown has been exploited to muzzle dissent.