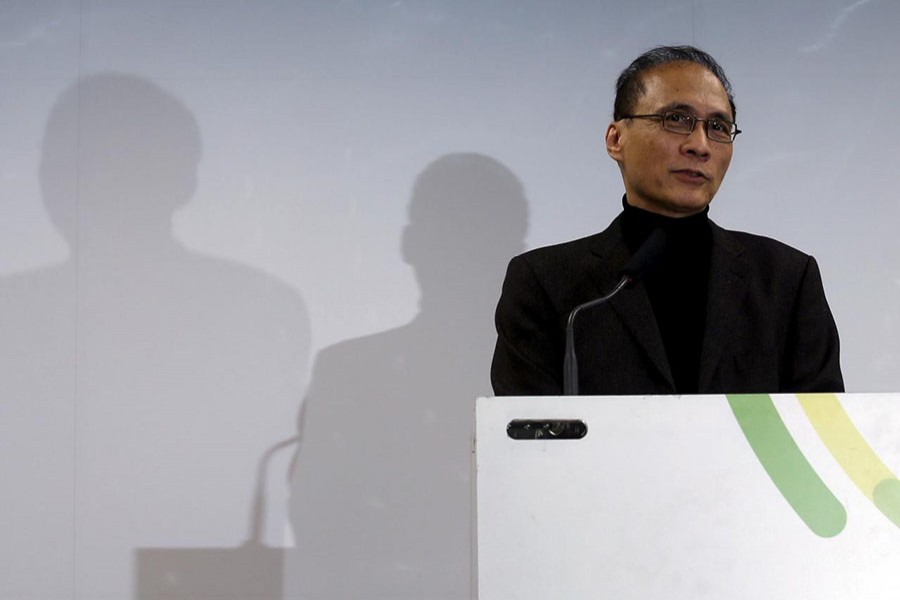 Taiwan’s President Tsai Ing-wen has accepted the resignation of Premier Lin Chuan, the ruling party said on Monday, a departure that had been widely expected because of declining public support for the president.

Taiwan presidents often shuffle premiers in response to dips in popularity. Lin had faced mounting pressure to step down as Tsai’s popularity plummeted to 29.8 per cent by August, a private foundation survey has shown, since she took office in May 2016.

“The President has accepted his resignation after sincere talks,” Tsai’s Democratic Progressive Party said in a statement.

William Lai, the popular mayor of the southern city of Tainan and a leading DPP figure, is widely expected to replace Lin, who was scheduled to hold a news conference at 2.30pm (0630 GMT).

Lin has been criticised not just by legislators from the opposition, but also from the DPP. Tsai had praised the premier as “a great communicator” when she introduced him last year.

But frozen relations with China, a backlash over pension reforms and a revised labor rule, among other missteps, have put pressure on the president to seriously consider replacing Lin, to pave the way for her 2020 re-election campaign.

Lin, a close confidant of the president who retains her trust, could become the next central bank governor when current governor Perng Fai-nan retires next year.