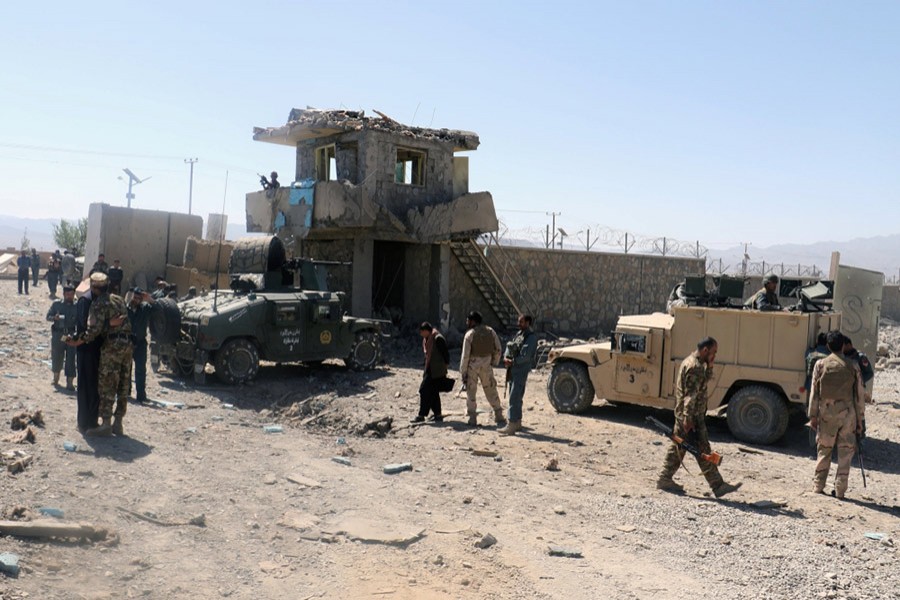 At least one suicide car bomber and a number of gunmen attacked a provincial police headquarters in Afghanistan on Tuesday, officials said. The Taliban claimed responsibility.

An exact casualty toll was unclear as the attack was ongoing in Gardez, the capital of Paktia province, a police official told Reuters.

The attackers targeted a police training center attached to the headquarters, according to a statement by the Interior Ministry.

“At the moment the area is sealed by the Crisis Response Unit and efforts are ongoing to eliminate the terrorists,” the statement said.