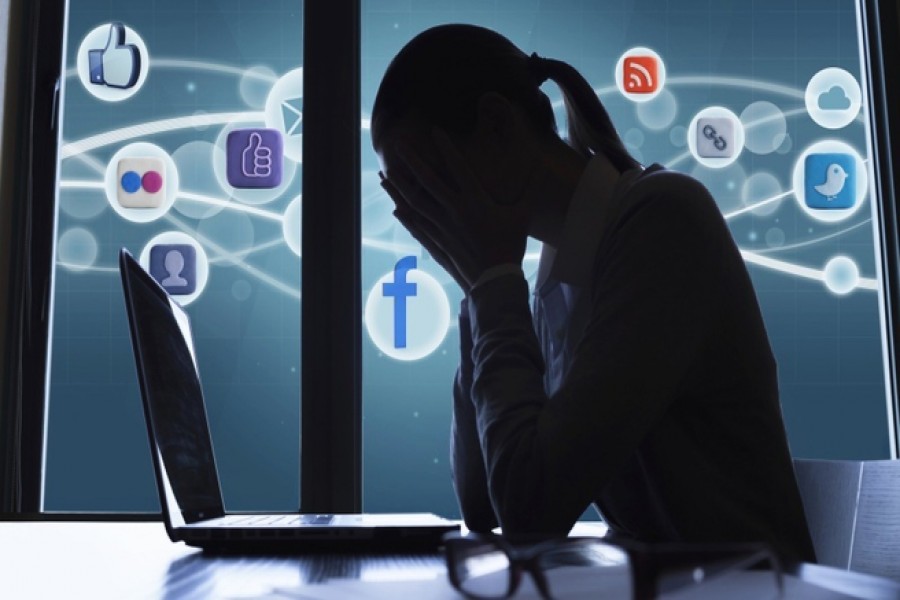 Violent extremists use the Internet to attract younger audiences, disseminate contents and foster direct dialogue with young people, a United Nations agency-backed study found, but more research is needed to find out if social media has an effective role in radicalisation.

"Rather than being initiators or causes of violent behaviours, the Internet and social media specifically can be facilitators within wider processes of violent radicalisation," according to a research conducted for the UN Educational, Scientific and Cultural Organisation (Unesco).

The goal of the study was to answer the question: "Does social media lead vulnerable individuals to resort to violence?"

According to the authors, violent radicalisation generally entails a number of tools, and should be seen in the context of other communication platforms and significant social factors, such as the political, social, cultural, economic and psychological causes.

The findings, youth and violent extremism on social media, are based on more than 550 studies in Arabic, English and French which were published in scientific literature and so-called 'grey literature' outside the traditional and publishing channels.

The study also found that the use of social media is meant to foster fear among internet users and to polarise societies, according to UN News Centre.

In response, attempts to combat social media use have not proved effective, but could 'damage online freedoms, especially freedom of expression, freedom of information, privacy and the right to association,' the study reported.

Among other points, the authors recommend that governments should recognise the status of women as both actors and targets of online radicalisations, and support greater representation of women.

The study also recommends that news media avoid "fear-mongering, stereotyping, confirmation bias, fake news and the creation of "media panics", and to reassert the importance of media ethics in the face of radicalisation of young people for violent extremism."

With the rapid growth of Internet and social networks in cyberspace, online radicalisation has become a worldwide issue, especially in Asia.