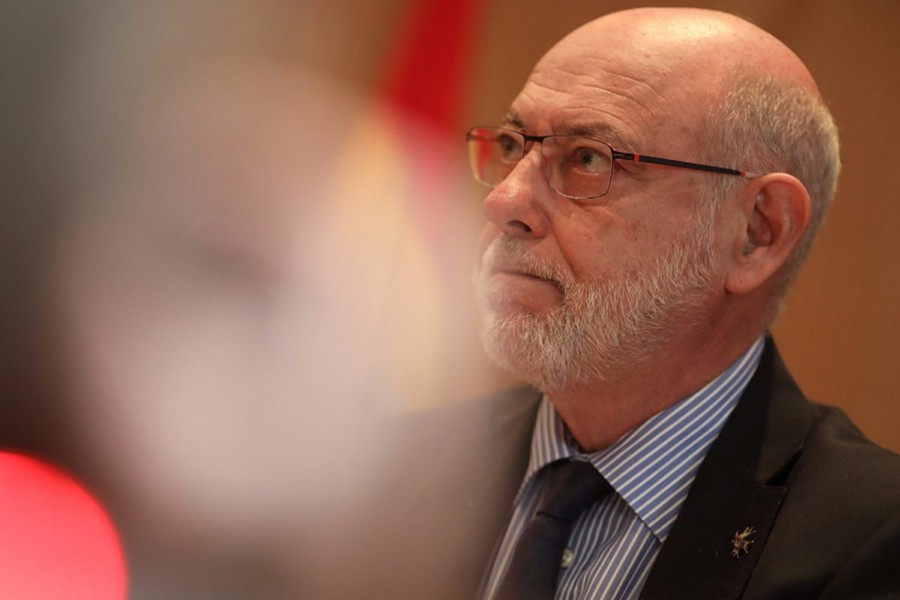 Spain's attorney general José Manuel Maza died suddenly in Argentina on Saturday, where he was attending a conference. He was 66.

Earlier in the day he had been reportedly taken to an intensive care unit with a kidney infection, reports BBC.

Last month, Maza called for charges to be brought against Catalan leaders, following a banned independence referendum in the region.

In a tweet (in Spanish), Prime Minister Mariano Rajoy expressed his "deepest condolences" to Maza's family and friends.