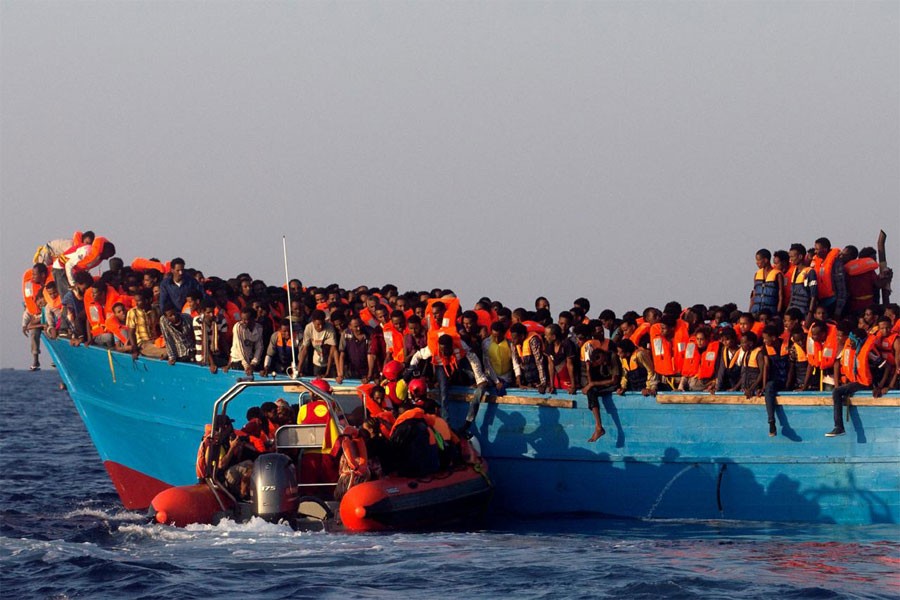 Spain's maritime rescue service says it has saved 177 migrants from six boats attempting to cross the Mediterranean Sea on Saturday.

The service says that the largest of the boats was carrying 55 migrants when it was spotted by a European border control plane.

Thousands of migrants and refugees attempt the perilous crossing from Africa in hopes of reaching European shores each year, reports the Associated Press.

They are often packed by human traffickers into small boats unfit for the open sea.