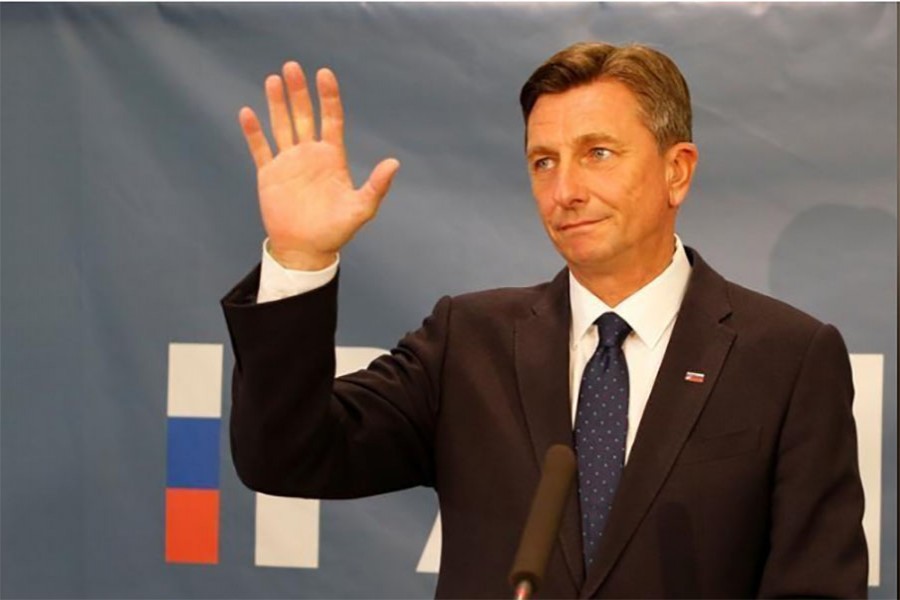 Slovenia will hold an early general election on June 3, President Borut Pahor announced on Saturday, a month after centre-left Prime Minister Miro Cerar resigned over a legal obstacle to a government investment project.

“On this day I dismiss the parliament and determine June 3 as the date of early parliamentary election,” Pahor told a new conference, reports Reuters.

The decision to hold the election a week or two earlier than planned comes after the Supreme Court ordered a second referendum on whether the government should proceed with its 1-billion-euro railway project, a move that had led to Cerar’s resignation.

Some 1.7 million people are eligible vote. They will choose candidates from more than 20 political parties, with a four per cent minimum vote threshold for a party to enter the 90-seat parliament.

The centre-left List of Marjan Sarec (LMS), running for the first time and led by Sarec, the mayor of the city of Kamnik, has been leading opinion polls over the past months.

Analysts say, however, that the result is hard to predict.

They claim the opposition centre-right Slovenian Democratic Party and a junior partner in the government coalition, the Social Democrats, both trailing closely behind the LMS in polls, are also in a position that could lead to election victory.

“I expect that the winning party will form a government coalition but it is impossible to say which party will win,” said Peter Jancic, a political analyst and the editor of a political website Spletni Casopis.

The government won support for the railway project in the first referendum, but the result was annulled after a complaint from a civil society group regarding the use of campaign funds.

Slovenia, which narrowly avoided an international bailout for its banks in 2013, returned to growth a year later and the government expects the economy to expand by 5.1 per cent this year, boosted by exports and investments.

A new government will have to put a lid on public spending to reduce public debt, which is expected to fall to about 70 per cent of GDP this year from 73.6 per cent in 2017.

Countries in the eurozone have to keep debt levels at a maximum of 60 per cent of GDP.