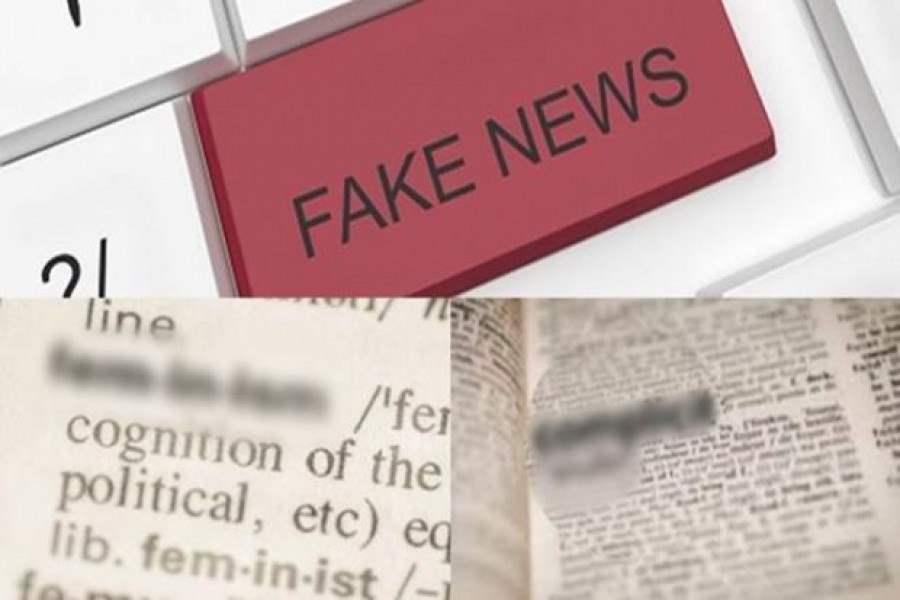 Singapore’s government invoked a fake news law on Saturday to order an opposition party to publish corrections on two social media posts and an article on its website about local employment, an official statement showed.

It is the third time that authorities have used the law, called the Protection from Online Falsehoods and Manipulation Act (POFMA), since it came into effect about two months ago. But it is the first time it has been used against a political party, reports Reuters.

The government ordered the Singapore Democratic Party (SDP) to issue corrections to a sponsored Facebook post, another post on its page on the social network as well as an article on its website about the city-state’s job market.

The article said a rising proportion of local professionals, managers, executives and technicians (known as PMETs) were losing their jobs.

That was disputed by the Manpower Ministry, which said the employment of PMETs had been rising steadily since 2015.

Ordering the corrections, the government statement said the posts and the article will need to carry a notice that says they “contain a misleading graphic and false statement of facts.”

The SDP, which does not hold any seats in parliament, said it was looking into the directives. As of 1200 GMT, the posts and article had not been changed.

Rights groups have warned that the so-called fake news law may stifle free speech, and opposition politicians say it could give the government too much power as elections loom.

The government says the city-state is vulnerable to misleading and inaccurate news because of its position as a global financial hub, its mixed ethnic and religious population and widespread internet access.

Singapore, which has been ruled by the People’s Action Party since its independence more than half a century ago, is expected to hold elections within months. In the first case of the new law’s use, opposition political figure Brad Bowyer swiftly complied with a correction request last month.

In the second case, Facebook Inc issued a correction notice on a user’s post at the request of the Singapore government, following the user’s refusal to do so.