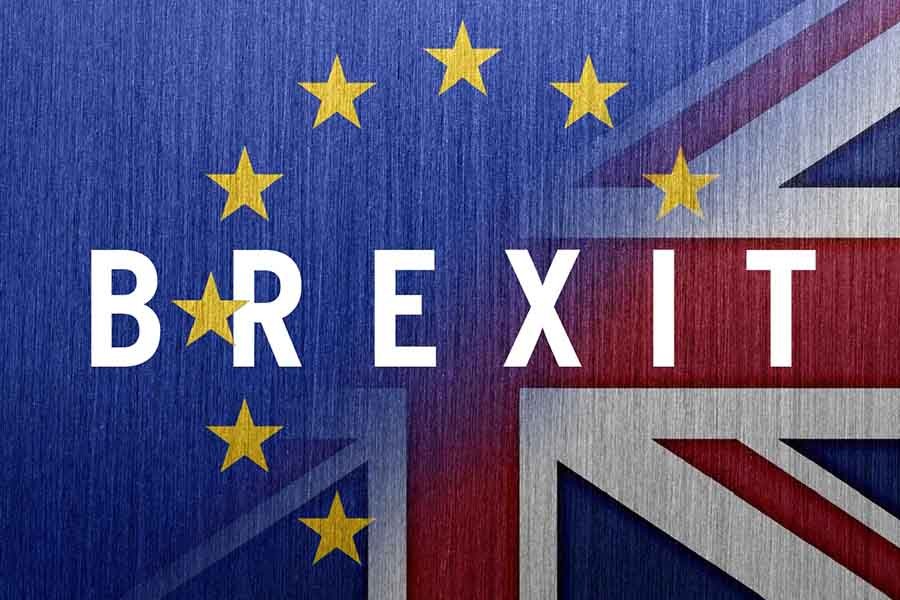 Scotland’s government is set to introduce its own, alternative Brexit bill, increasing pressure on the UK government over legislation needed to pass in Britain’s national parliament, according to a media report.

The “continuity bill”, to be announced on Tuesday afternoon (today) in the Scottish parliament, aims to ensure stability of devolved law once Britain leaves the EU, said The Herald newspaper.