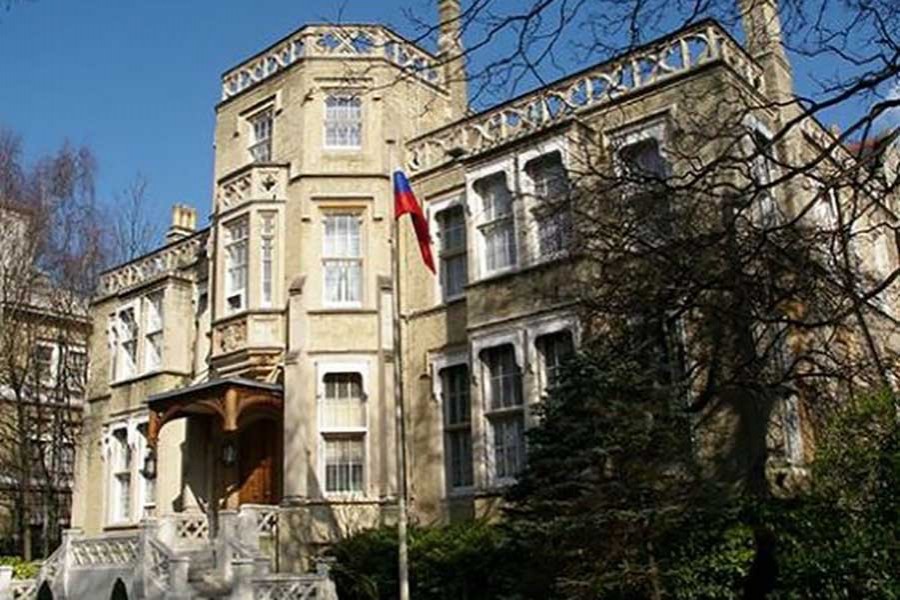 The Russian Embassy in London on Saturday has requested a meeting between its ambassador and UK Foreign Secretary Boris Johnson over the Salisbury poisoning.

An embassy spokesperson said it was "high time" for a meeting to discuss the investigation, as well as a "whole range of bilateral issues", reports BBC.

Current interaction between the Russian Embassy and the UK foreign office was "utterly unsatisfactory", they said.

The island’s Foreign Office confirmed it had received the request.

Sergei and Yulia Skripal were poisoned with a toxic nerve agent called Novichok in Salisbury more than a month ago.

The UK government claims Russia is behind the attack but Moscow has denied all involvement.

In a statement an UK embassy spokesman said: "We believe that it is high time to arrange a meeting between Ambassador Alexander Yakovenko and Foreign Secretary Boris Johnson."

It added that the ambassador had already sent a note to the foreign secretary, and it hoped "the British side will engage constructively and that such meeting is arranged shortly".

The UK Foreign Office said it would respond in due course.