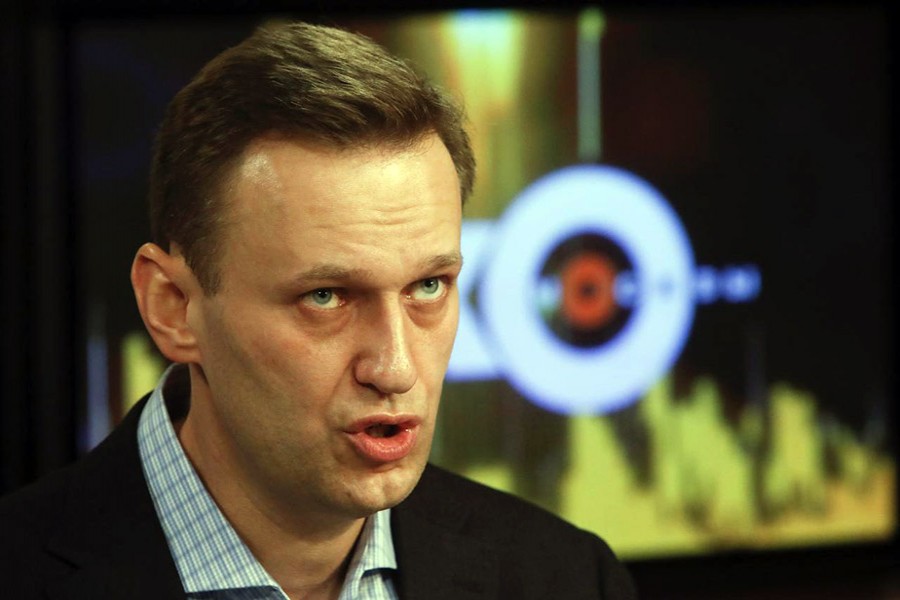 The court on Saturday dismissed an appeal by Alexei Navalny against a decision by the country’s central election commission to bar him from taking part in the election.

The commission this week barred Navalny from taking part in the March 18 vote because of a suspended prison sentence he says was trumped up.

Navalny, who did not attend the Supreme Court hearing, wrote on Twitter that he and his supporters “will not recognise elections without competition” and renewed calls for a boycott of the vote.

Polls indicate that President Vladimir Putin, who has dominated Russia’s political landscape for 18 years, is on course to be comfortably re-elected, but Navalny says his own exclusion from the vote makes a farce of the ballot.

Navalny has organised some of the biggest anti-government demonstrations in years.

Reuters says, he was in jail three times this year and charged with breaking the law for organising public meetings and rallies.