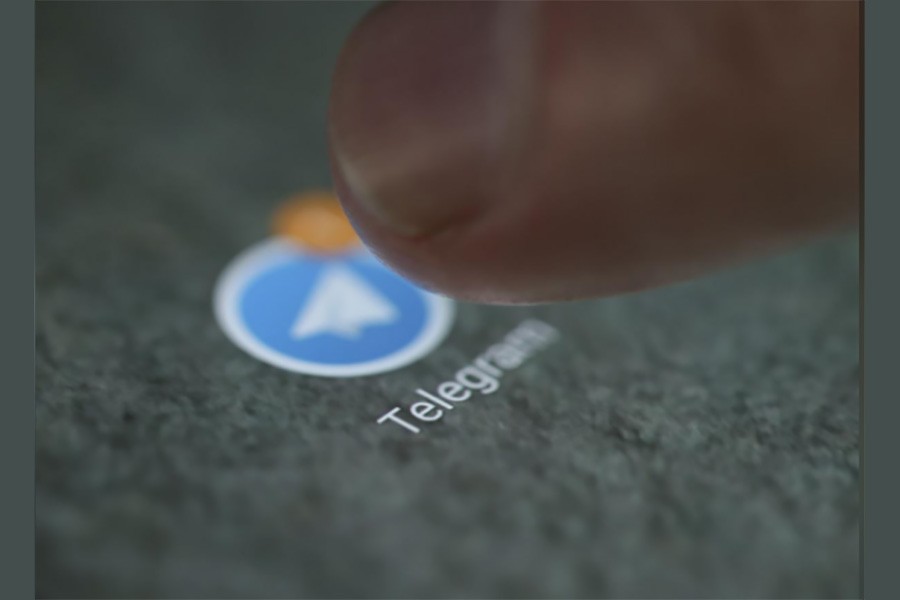 A Russian court on Friday ordered that access to the Telegram messenger service be blocked in Russia, heralding possible communication disruption for millions of users in the latest clash between global technology firms and Russian authorities.

The decision came a week after state communication watchdog, Roskomnadzor, filed a lawsuit to limit access to Telegram following the company’s repeated refusal to give Russian state security services access to its users’ secret messages.

As part of its services, Telegram allows its more than 200 million global users to communicate via encrypted messages which cannot be read by third parties, including government authorities, reports Reuters.

But Russia’s FSB Federal Security service has said it needs access to some of those messages for its work that includes guarding against terrorist attacks. Telegram has refused to comply with the demands, citing respect for user privacy.

“The court decided to meet the requirements of Roskomnadzor, impose restrictions on access to Telegram messenger and stop providing technical conditions for the exchange of messages,” TASS news agency quoted judge Yulia Smolina as saying.

Roskomnadzor head Alexander Zharov said the ban would be enforced soon but would not say exactly when, TASS reported.

Russia’s top network providers, Megafon and MTS, declined to comment on the ban. Competitor Beeline said it would “act within the framework of the law.”

Telegram founder and CEO, Pavel Durov, said the app will use built-in systems to circumnavigate the ban but could not guarantee 100 per cent access without the use of a virtual private network, or VPN.

Pavel Chikov, a lawyer representing Telegram, said the court decision was warning to global technology firms of the dangers of operating in Russia.

“They have demonstrated again and again that the court system is devoted to serving the interests of the authorities. They no longer even care about basic external appearances,” he said on his Telegram channel.

Fallout from the court decision will also be closely watched by investors as Telegram is undertaking the world’s biggest initial coin offering - a private sale of tokens which can be traded as an alternative currency, similar to Bitcoin or Ethereum.

The company has so far raised $1.7 billion in pre-sales via the offering, according to media reports.