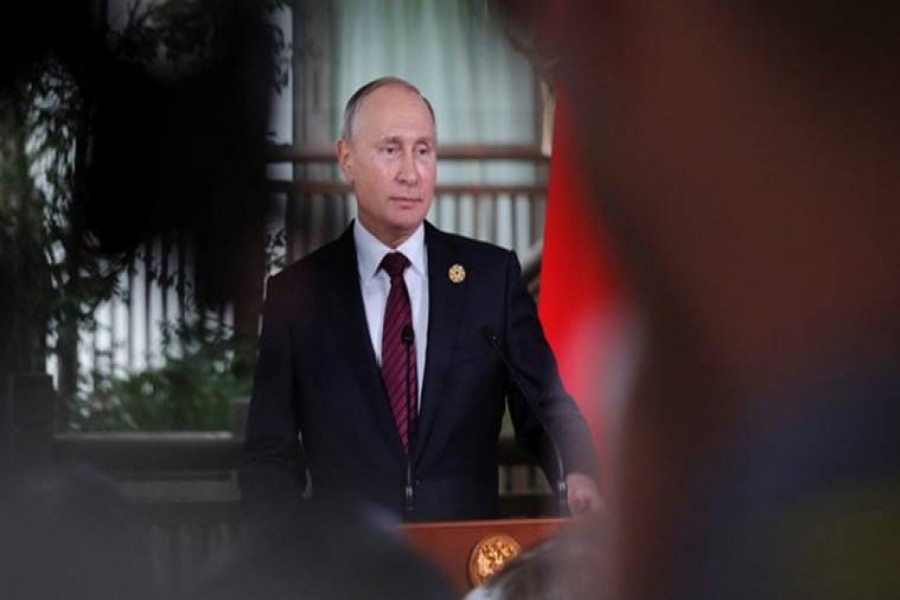 Russia’s embassy in London is warning that Russians travelling to the United Kingdom could face provocations, including the insertion of foreign objects into their luggage. The warning, posted on the embassy website, said it reflected “the anti-Russian policy, the growing threatening rhetoric of the British side (and) the British government’s selective actions against Russian individuals and legal entities.”

Britain accuses Russia of involvement in the poisoning of a former Russian double agent and his daughter in the English city of Salisbury, which Russia heatedly denies, reports indianexpress.com citing AP.

Each country has expelled 23 of the other’s diplomats and Russia has further ordered Britain to reduce its staffing at the embassy in Moscow to the same level Russia maintains in London.

The Russian statement said “we urge the close monitoring of personal belongings and luggage in order to avoid provocations with foreign objects being placed in them.”

The British government is considering Russia’s request for access to the daughter of a former Russian intelligence officer who were both poisoned in Britain by a nerve agent.

The Foreign Office say today it was reviewing the Russian request to meet with Yulia Skripal, a Russian citizen, “in line with our obligations under international and domestic law.” The government’s consideration will include “the rights and wishes of Yulia Skripal,” it said.

British Prime Minister Theresa May has blamed the Russian government for the attack on the Skripals, a charge denied by the Kremlin. May has received strong backing from the US and her allies in Europe, which have accepted Britain’s view that the Russian government was responsible for the use of a lethal nerve agent.

Russian officials insist they have a legal right to see the 33-year-old Skripal, who lived in Moscow and was visiting her father, Sergei Skripal, in Salisbury when they were attacked March 4 with a nerve agent.