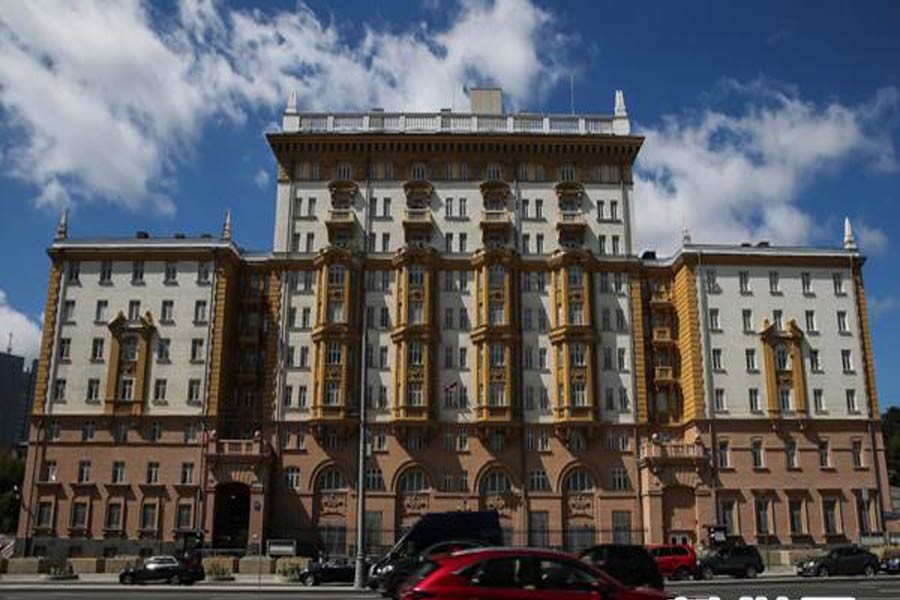 Moscow is preparing a response to a new set of US sanctions, the Kremlin and the Russian foreign ministry said on Thursday.

The US Treasury Department on Wednesday sanctioned Russia's Chechen leader Ramzan Kadyrov and four other people for human rights violations under a 2012 law known as the Magnitsky Act.

"It is highly likely that reciprocity principle will be implemented," Kremlin spokesman Dmitry Peskov told reporters.

He declined to name possible targets of the countermeasures.

"Unfortunately, we are again forced to confirm our position, which boils down to the fact that these steps will be followed by retaliatory measures," Russian Foreign Ministry spokeswoman Maria Zakharova told a weekly briefing.

It is said that a number of US political groups still have a desire to follow the path of destroying relations with Russia, Zakharova added.

She said that currently around 200 Russian citizens and 402 legal entities are under various US sanctions.

Former US President Barack Obama signed the Magnitsky Act, which was named after Russian lawyer Sergei Magnitsky, in December 2012, imposing sanctions on Russian officials allegedly responsible for the 37-year-old lawyer's death in a Moscow prison in 2009.

Russia fought back by passing a law in January 2013, barring US citizens from adopting Russian orphans and banning Americans suspected of human rights violations from entering Russia, repots Xinhua.

In 2016, US Congress enacted the Global Magnitsky Act, which allows the US government to sanction foreign government officials implicated in human rights abuses anywhere in the world.