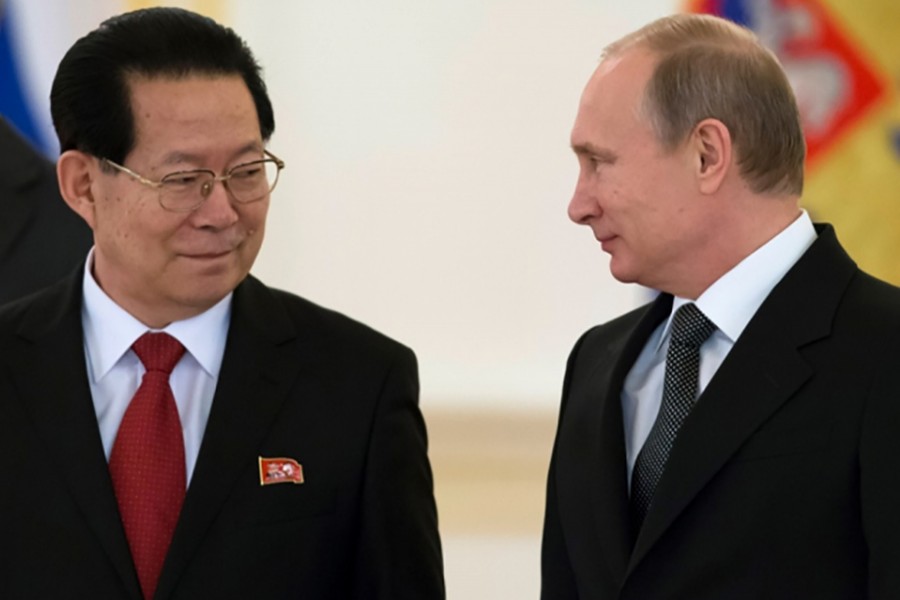 The first meeting of a Russian-North Korea military commission is discussing the implementation of a 2015 agreement on preventing dangerous military activities signed by the two nations in 2015, Russia’s embassy to Pyongyang said on its Facebook page on Thursday.

Russia’s defence ministry delegation arrived in Pyongyang on Wednesday. It will stay in North Korea until Saturday, an embassy official told the RIA news agency, according to Reuters.