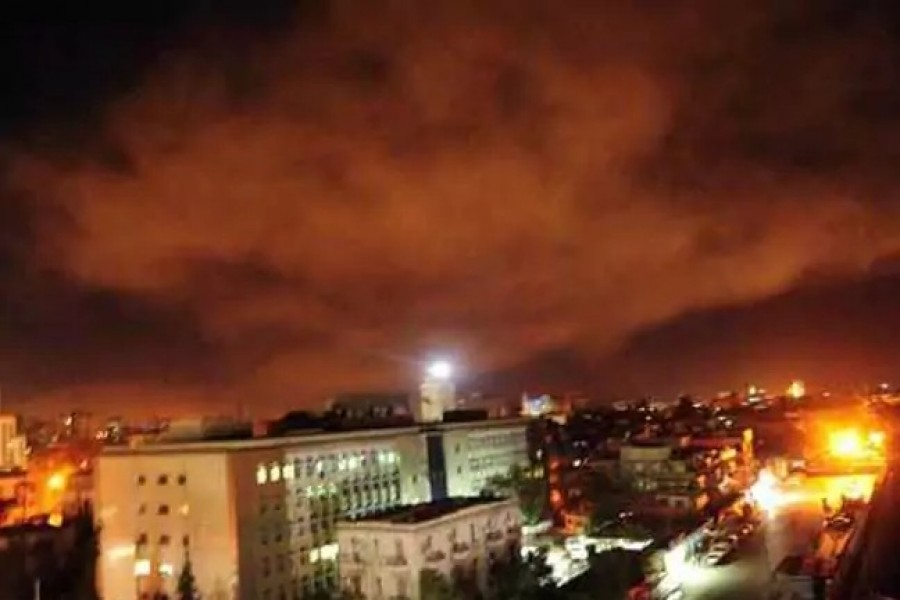 Russia may consider supplying S-300 missile systems to Syria and other countries, Colonel-General Sergei Rudskoi said on Saturday after US, French and British air strikes on Syria.

Rudskoi said the US actions in Syria were aimed at destabilising the situation in the region, reports Reuters.

The situation in Damascus and other towns and cities in Syria is calm now, Rudskoi said.