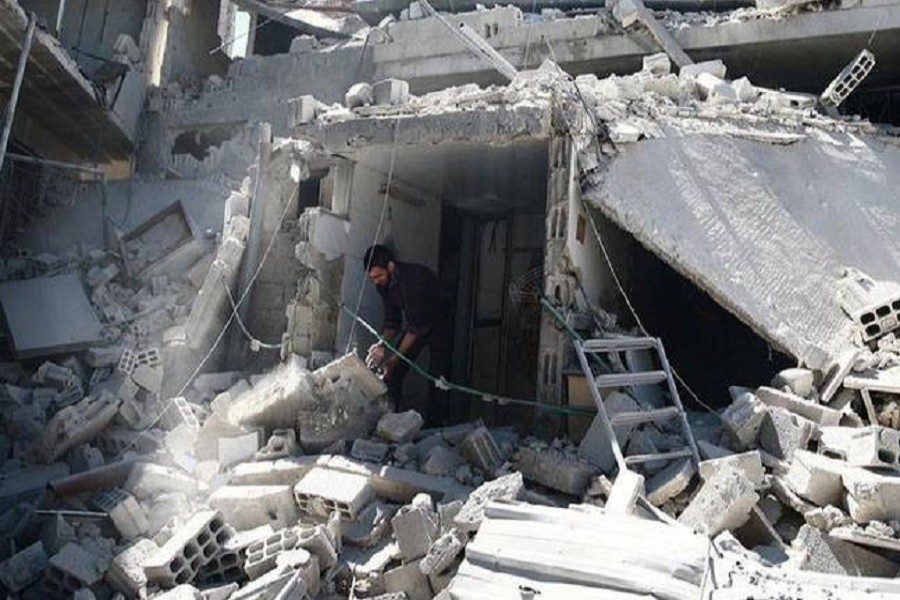 Representational image: In the aftermath of an airstrike in Syria. Reuters/Files

Russian lawmaker Vladimir Dzhabarov said on Saturday that Russia was likely to call for a meeting of the United Nations security council to discuss US, British and French air strikes on Syria, RIA news agency cited him as saying.

“The situation is being analysed right now. Russia will demand a meeting of the UN security council, I am sure,” he was quoted by RIA as saying, reports Reuters.