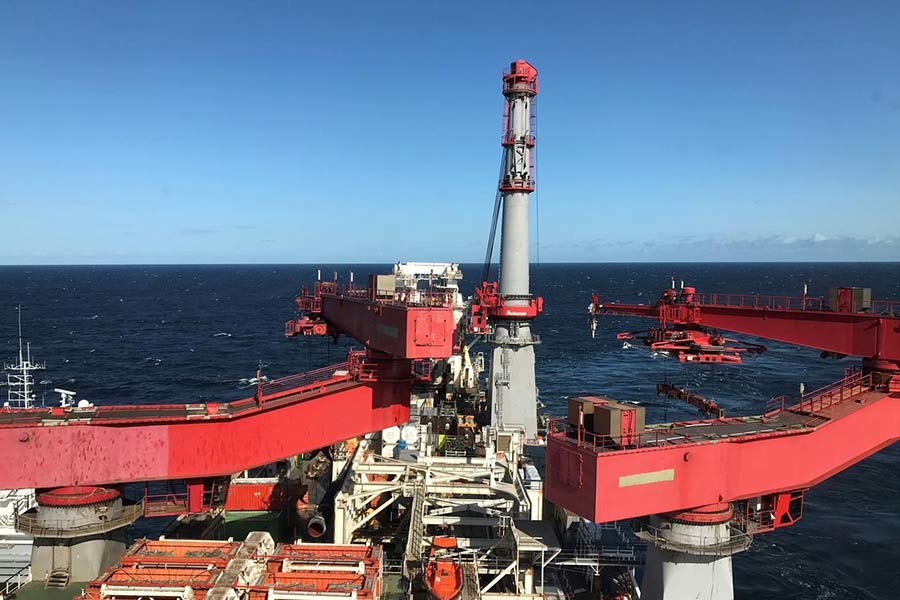 Russian energy giant Gazprom said on Tuesday it has fully cut off gas supplies to Dutch gas trader GasTerra after it had failed to make payments for gas delivered in April, making good on its promise to shut down deliveries over payment issues.

Russia has already cut off gas supplies to Poland, Bulgaria and Finland, which had refused to make payments for gas in line with an order from President Vladimir Putin that requires rouble accounts to be set up in a Russian bank as part of the settlement scheme, reports Reuters.

The new requirements for countries which Moscow deems "unfriendly" were introduced following sweeping sanctions imposed by the West on Russia for what it calls a "special military operation" in Ukraine.

Gazprom said on Tuesday the payments should be made in line with the gas-for-roubles scheme.

"Payments for gas supplied from April 1 must be made in roubles using the new bank details, about which the counterparties were informed in a timely manner," Gazprom said.

GasTerra, which buys and trades gas on behalf of the Dutch government, said it had made alternative arrangements to cover the 2 billion cubic metres (bcm) of gas it had expected to receive from Gazprom through October.

GasTerra said on Monday it had decided not to adopt the new payment system, which involved setting up accounts to convert euro payments to roubles.