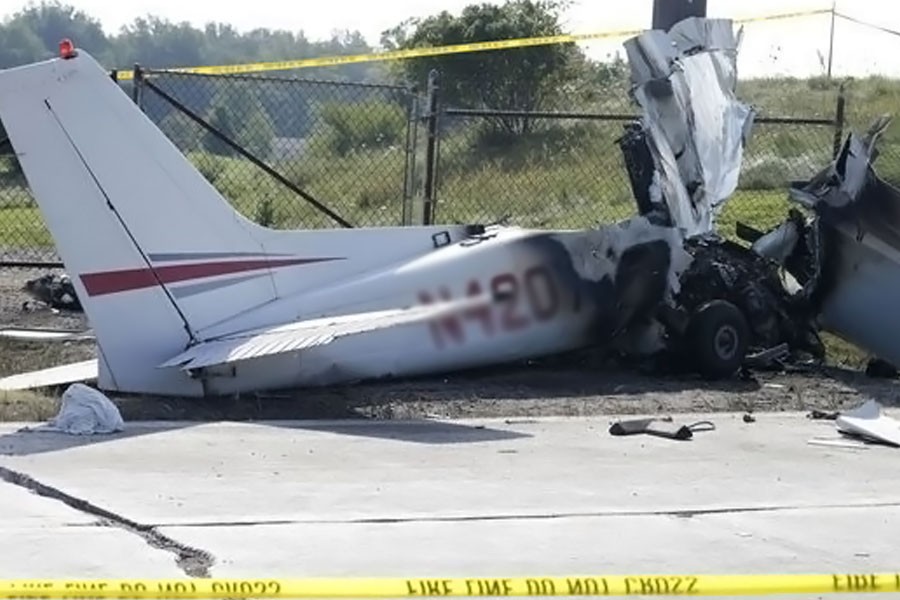 Six people have been killed in a Mi-8 helicopter crash in the Russian Far Eastern city of Khabarovsk, the Russian Emergencies Ministry said Wednesday.

According to preliminary information, all the six people on board have died.

Xinhua news agency reported that the cause of the crash is being investigated.