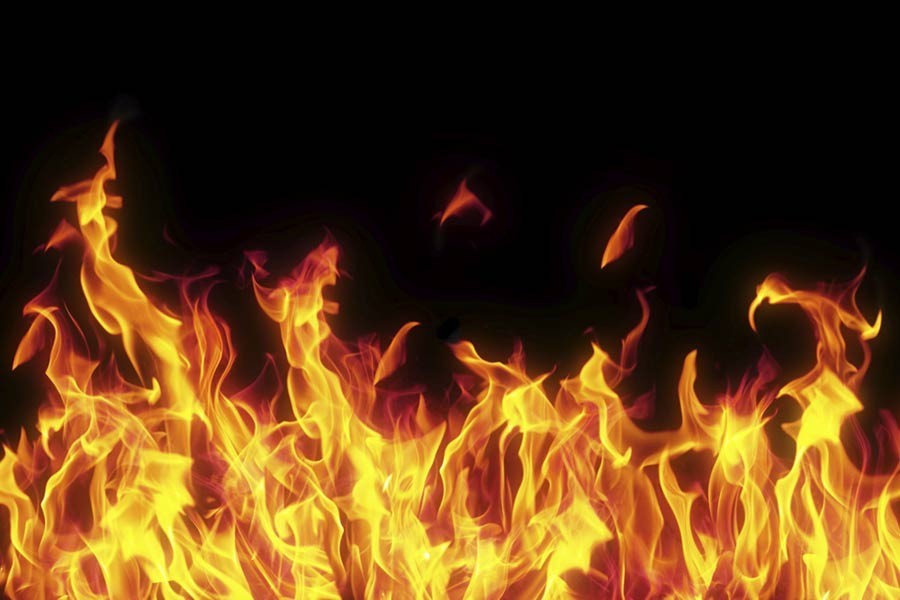 Six people have died after a fierce fire gutted a residential building in Ussuriysk in the Russian federal subject of Primorsky Krai, the local department of Russian Investigative Committee said Saturday in a statement.

Bodies of four women and a child were found at the scene, and a man died on the way to the hospital due to the serious injury caused by his jumping from the balcony.

After four hours of frantic effort, the firefighters could douse the blaze, reports Xinhua citing the statement.

Preliminary data based on an on-site inspection showed that the fire was caused by a short circuit in the electrical system.

A more detailed investigation is underway, the statement added.