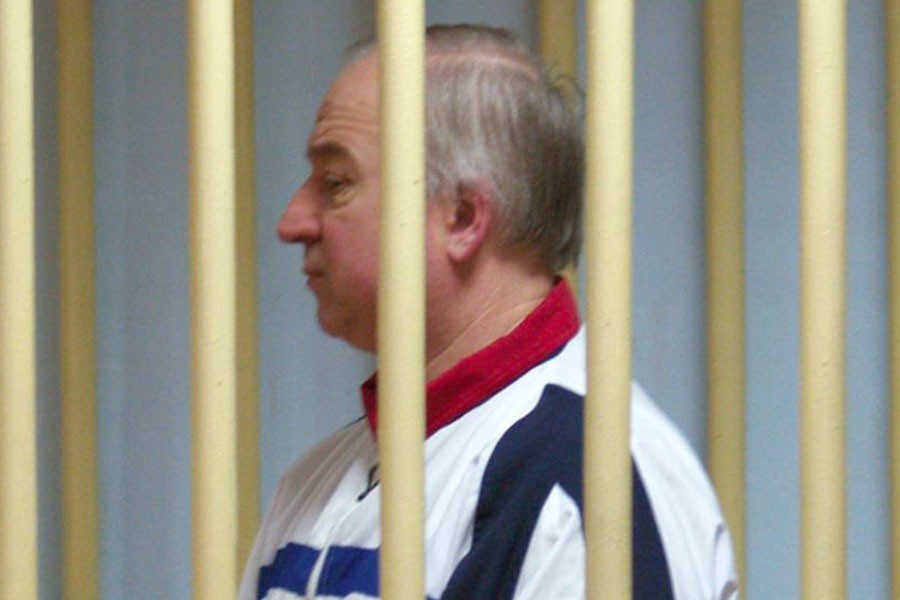 Sergei Skripal stands behind bars in a courtroom in Moscow in August 2006. Photo Credit: TASS.

Russia’s foreign intelligence agency chief Sergei Naryshkin said on Wednesday that the poisoning of former double agent Sergei Skripal in Britain was an act of provocation by US and British intelligence services.

“Even in the Skripal case, a grotesque provocation crudely concocted by US and British security services, some European governments are not following London and Washington blindly but are instead choosing to carefully make sense of what happened,” Naryshkin was quoted as saying by news agency Reuters.