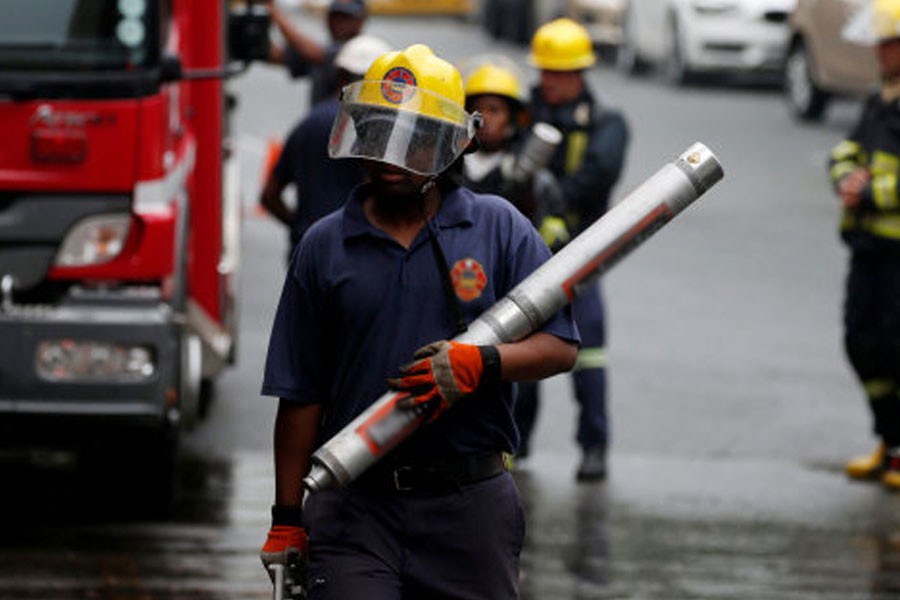 Six miners have been killed and three others injured on Thursday when the roof of a coal mine in western Georgia collapsed, the country’s interior ministry said.

The ministry said in a statement that the accident had occurred at the Mindeli mine in Tkibuli, 200 km (124.27 miles) west of the capital Tbilisi.

A Reuters report says the mine is operated by Sakhnakhshiri, a Georgian company.

Ten miners have died at the mine in different accidents since 2011.