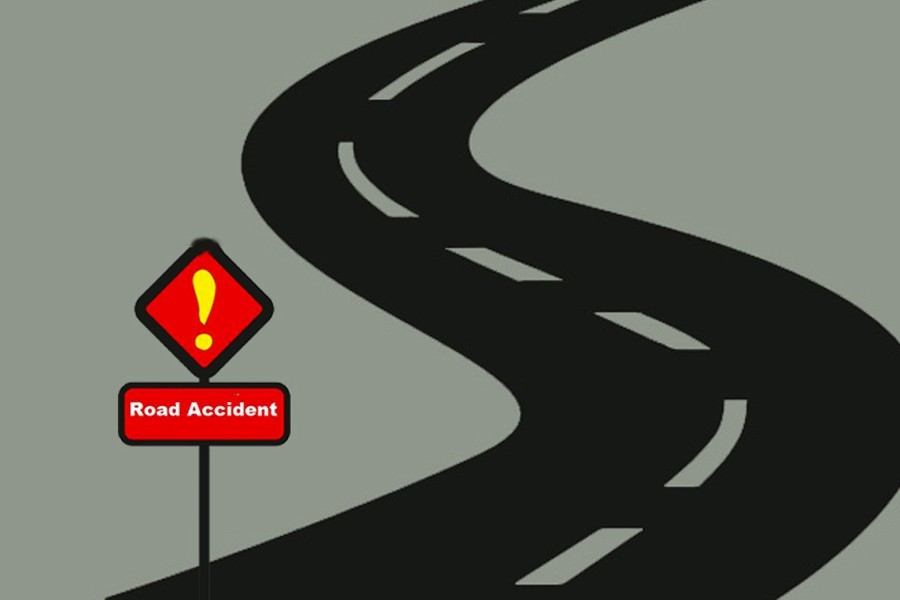 At least 24 people were killed in a traffic accident on Sunday near Kinshasa, the capital of the Democratic Republic of Congo (DRC), said local officials.

A bus was travelling from Lufu to Kinshasa on National Highway No. 1 when it came off the road near Mbanza-Ngungu village and caught fire in a plot at around 1:00 am local time (0000 GMT).

Didier Nsimba, administrator of Mbanza-Ngungu territory, said that the accident is due to a failure of the braking system of the vehicle loaded with goods and passengers, reports Xinhua.

Authorities suspect that the bus was carrying fuel, alcoholic beverages and other miscellaneous goods. Some of the victims' bodies have already been evacuated from the accident site.

Several accidents are reported each month on this national road due to excessive speeds and overloads.

Last year, a vehicle with a container caught fire on the same road after colliding with a bus, killing more than 130 people and injuring several others.

The country's national road safety commission said last week that 198 traffic accidents were recorded between July and September with 50 dead and 336 others wounded.