Rahul may take over as Congress chief: Sachin Pilot 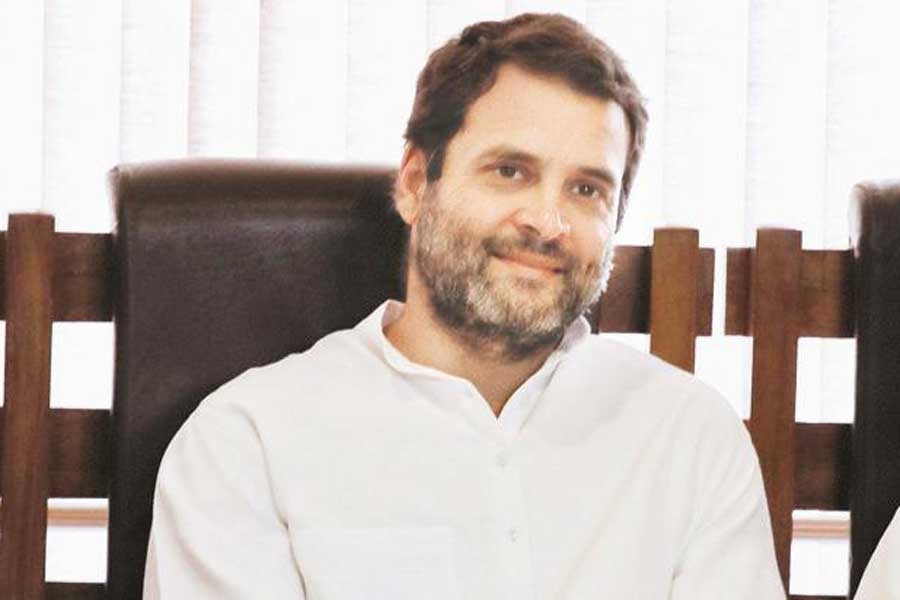 Rahul Gandhi may take over as the Congress president shortly after Diwali, Rajasthan leader Sachin Pilot said on Sunday, stressing that the time had come for the party vice president to lead from the front.

The Gandhi confidant also said the last names of leaders should not be treated as a disqualification in politics. It was the performance of a leader that ultimately decided his worth, as a surname could only take him "so far", he said.

Pilot added that Rahul Gandhi's elevation had been in the pipeline for long.

"Organisational elections of the Congress are underway and the new president could take over shortly after Diwali. It is something that has been in the pipeline for a long time," Pilot told PTI in an interview.

The Congress leader said the general sentiment in the party was that the time had come for Rahul Gandhi to take charge and lead from the front, while favouring a "balanced approach" of a mix of the young and the old in the party.

Pilot pointed out that Rahul had been handling "a lot of work" as the vice president but the party believed "this (Rahul’s elevation) should happen in due course and the time has come for it to happen".