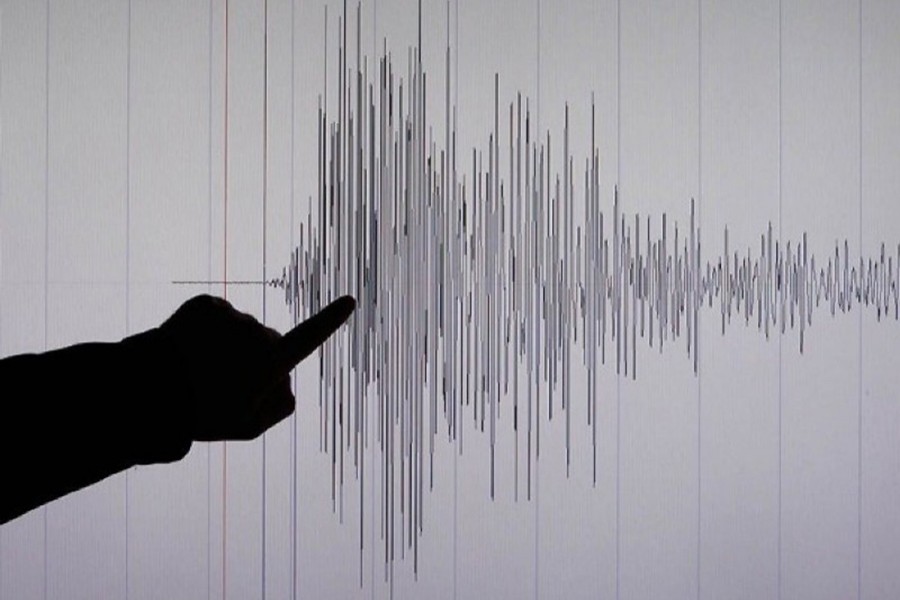 An earthquake measuring 4.7 magnitude on Tuesday hit an area of central Italy that was devastated by a major quake in 2016, officials said.

The epicentre was in the town of Muccia in the Marche region. It hit at 5:11am (0311 GMT), according to a Reuters report.

The mayor of the town of Pieve Torina, which was hit hard by the 2016 quake, reported that Tuesday’s tremor had caused some damage. He said schools had been ordered close.

Train service in parts of the area was suspended to check for possible damage to tracks.