Putin gets a challenger ahead of presidential polls 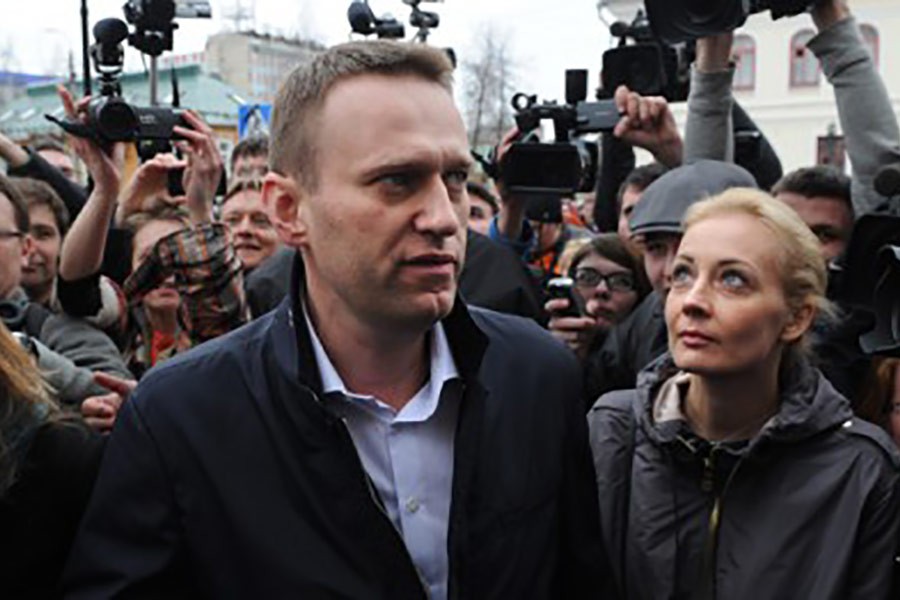 His supporters met in 20 cities across the country to secure the signatures.

Navalny is still unlikely to run as election officials ruled him ineligible due to a corruption conviction which he says is politically motivated.

He told his supporters in a marquee on a snowy riverbank that he would call a boycott of the election if he were not allowed to stand.

Navalny is widely regarded as the only candidate with a chance of challenging the president Putin.

Putin is seeking a fourth term that would see him become the longest-serving Russian leader since Joseph Stalin.

Russian socialite and TV presenter Ksenia Sobchak is standing in the election but some - including Mr Navalny - regard her as a "Kremlin stooge".

Mr Navalny, 41, needed 500 nominations in each of 20 cities across Russia on Sunday, according to BBC.

He later tweeted that he had secured the signatures, saying: "I have become an official candidate nominated by activist groups of voters. Many thanks to those who have taken part in this campaign in all corners of our country. You are the best."