Proposed trump-Kim meeting ‘a step in the right direction’: Russia 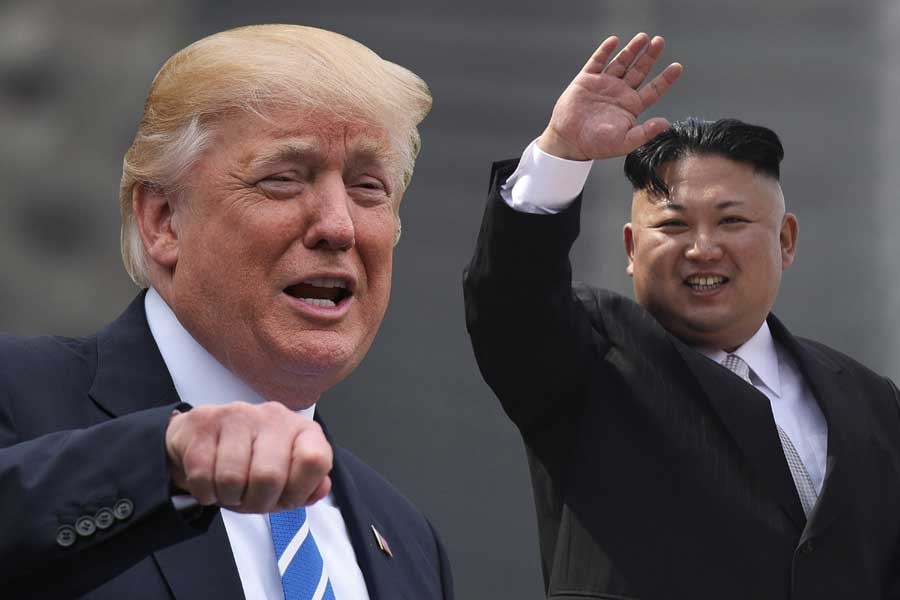 Russian foreign minister Sergei Lavrov on Friday hailed a proposed meeting between US President Donald Trump and North Korean leader Kim Jong Un as “a step in the right direction”.

“We do hope that this meeting is going to take place,” Lavrov said after talks at the African Union’s headquarters in the Ethiopian capital. “Certainly, it is required to normalise the situation around the Korean peninsula.”

“It should not just be a meeting, it should open up a way to resuming a fully fledged diplomatic process to find a solution to the North Korean nuclear issue on the basis of principles agreed during the six-party talks and the UN Security Council,” Lavrov said, reports hundustantimes.com citing agencies.