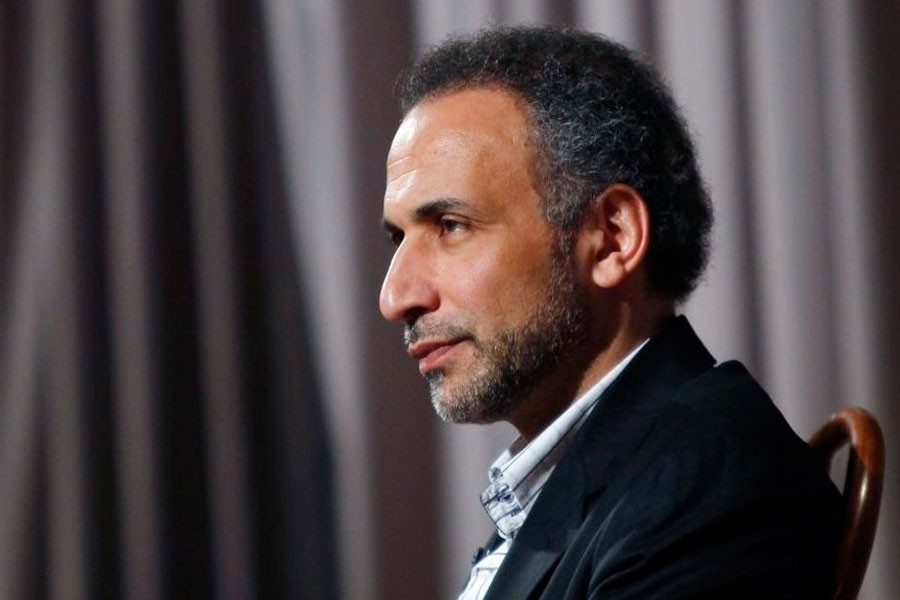 Tariq Ramadan, a Swiss citizen of Egyptian origin, is the president of the thinktank European Muslim Network in Brussels and teaches at Britain's Oxford University. (Reuters photo)

Swiss Muslim intellectual Tariq Ramadan has been charged with rape and ordered to stay in the custody in France.

Ramadan, the 55-year-old professor of Islamic studies, was questioned by police in Paris earlier this week and he denied all the allegations.

The prominent scholar, who teaches at Britain’s University of Oxford, took temporary leave from his post after the claims surfaced in October.

An examining magistrate will now compile a case, and determine whether Ramadan will stand trial for rape and assault, says a BBC report.

The first police complaint against Ramadan was made by Henda Ayari, 41, a feminist activist who previously practised a conservative strain of Islam and now heads the women’s organisation Les Libératrices, according to the Guardian.

In a book published in 2016, Ayari wrote about being raped in a Paris hotel four years earlier, but the book did not name the attacker.

But in October 2017, she said the sexual assault scandal surrounding Hollywood mogul Harvey Weinstein had emboldened her to accuse Ramadan explicitly.

A few days later another woman, a convert to Islam who has remained anonymous, accused him of raping her in 2009.

Four Swiss women have also accused the scholar of making sexual advances while they were students in Geneva. He says all the allegations are part of a campaign by his enemies.