Powerful quake drives people out of malls in Philippines 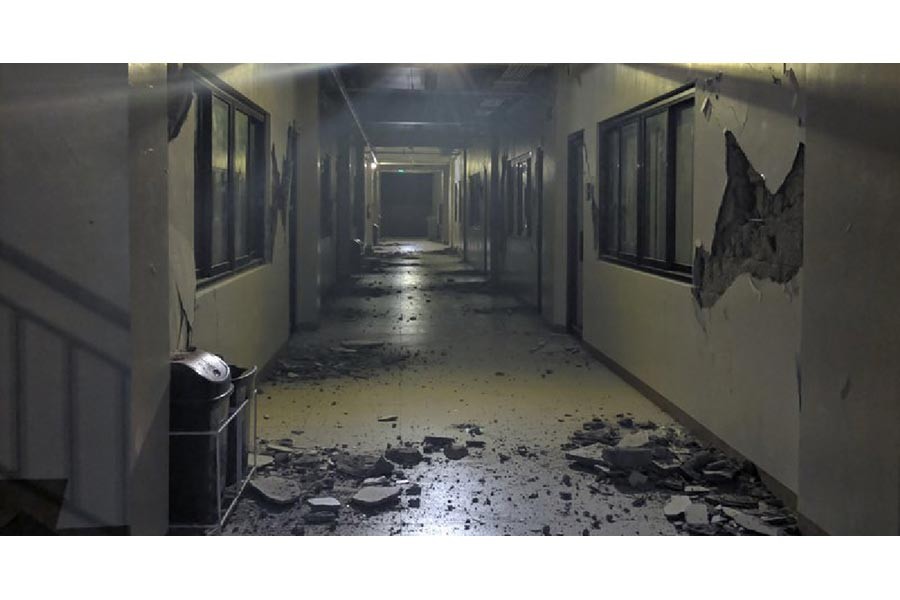 A strong earthquake jolted the southern Philippines on Sunday, causing a three-story building to collapse and prompting people to rush out of shopping malls, houses and other buildings in panic, officials said.

The Philippine Institute of Volcanology and Seismology said the magnitude 6.9 quake struck an area about 6 kilometers (3.7 miles) northwest of Padada town in Davao del Sur province. It had a depth of 30 kilometers (18 miles), reports UNB.

Ricardo Jalad, head of the Office of Civil Defense, said his office received an initial report that a small three-story building collapsed in Padada as the ground shook and that authorities were checking if people got trapped inside. The building housed a grocery store, Jalad said without elaborating.

Officials in the southern cities of Davao and Cotabato, where the quake was felt strongly, suspended classes for Monday to allow checks on the stability of school buildings. Some cities and town lost their power due to the quake, officials said.

The Davao region has been hit by several earthquakes in recent months, causing deaths and injuries and damaging houses, hotels, malls and hospitals.

The Philippine archipelago lies on the so-called Pacific "Ring of fire," an arc of faults around the Pacific Ocean where most of the world's earthquakes occur.