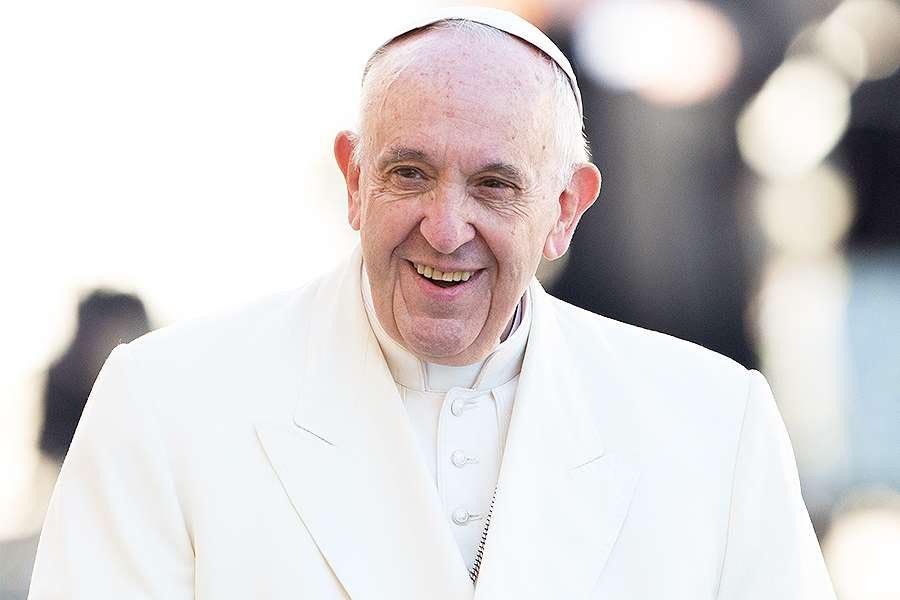 Pope Francis has used his traditional Christmas Day message on Monday to call for "peace for Jerusalem" and dialogue between Israelis and Palestinians.

Acknowledging "growing tensions" between them, he urged a "negotiated solution... that would allow the peaceful co-existence of two states".

US President Donald Trump recently announced that America recognised Jerusalem as the capital of Israel which drew international condemnation.

Last week, UN members decisively backed a non-binding resolution that said any decisions regarding the status of Jerusalem were "null and void" and must be cancelled.

Palestinians want East Jerusalem as their future capital, and all countries currently keep their embassies in Tel Aviv.

BBC said the Roman Catholic leader gave his Urbi et Orbi speech, which in Latin means "To the city and world", in Saint Peter's Square.

"On this festive day let us ask the lord for peace for Jerusalem and for all the Holy Land," he told the crowd.

"Let us pray that the will to resume dialogue may prevail between the parties and that a negotiated solution can finally be reached, one that would allow the peaceful co-existence of two states within mutually agreed and internationally recognised borders."

The pontiff's speech touched on other pressing international issues, from the migration crisis to the conflicts in Syria and Iraq, from Venezuela to North Korea.