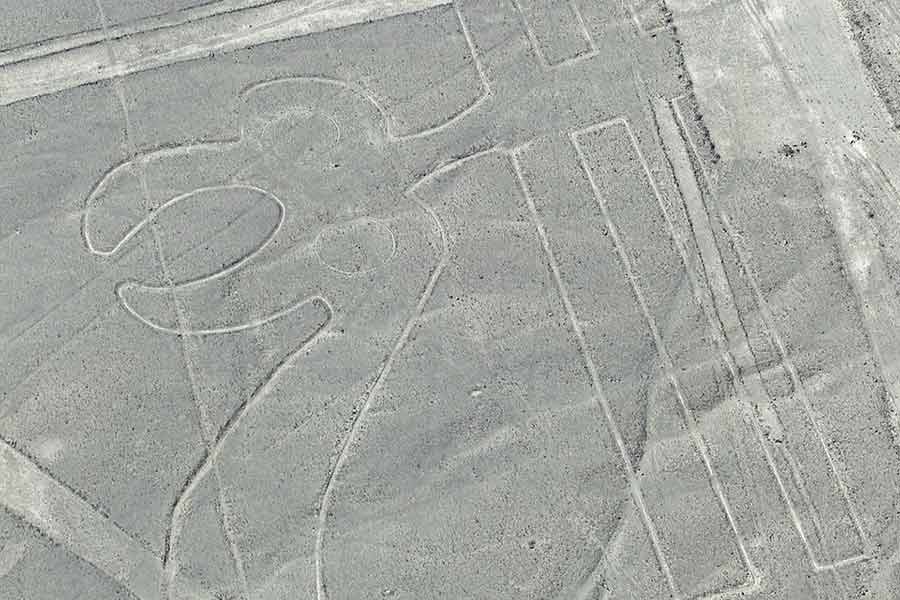 An aerial view of the Parrot Nazca Lines in Peru

At least seven people have died after a light aircraft crashed during a flight above the Nazca Lines archaeological site in Peru, local police and the national government said on Friday.

The Ministry of Transport and Communications said in a statement that the Cessna 207 aircraft crashed in the vicinity of the Maria Reiche airport in the city of Nazca.

The head of the Nazca police, Commander Edgar Espinoza, told journalists that the plane apparently caught fire after hitting the ground.

The Nazca Lines, one of Peru's most popular tourist attractions, is a UNESCO world heritage site home to hundreds of gigantic geoglyphs dating back more than 2,000 years, showing figures that include a hummingbird, monkey, spider, pelican and whale.

The protected 400-square-kilometer (250-square-mile) region, which lies some 450 km south of the capital Lima between the towns of Nazca and Palpa, is often viewed by tourists from the sky to get the best view of the huge ancient figures.

The Chilean and Dutch embassies in Peru could not be immediately reached for comment.