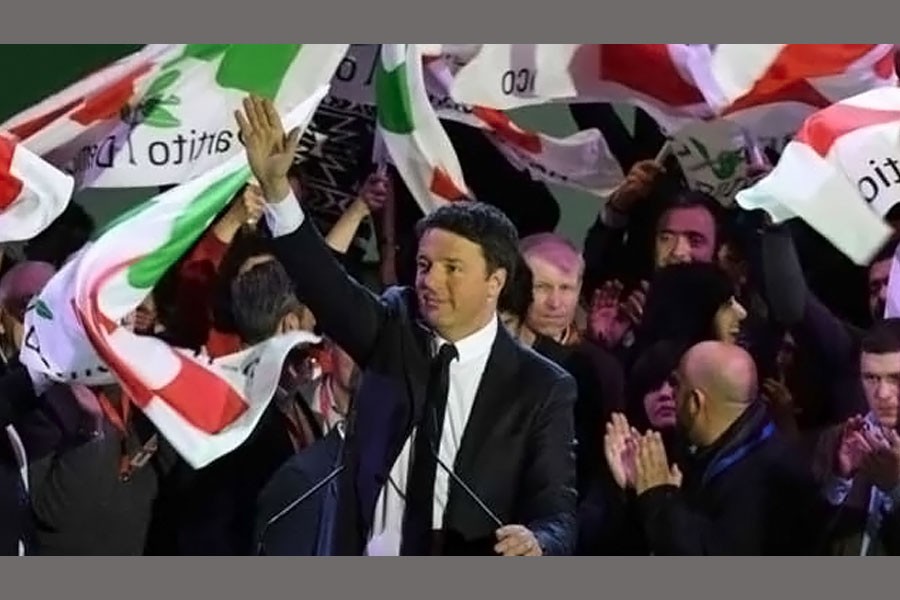 Italy's main political parties have wrapped up campaigning ahead of Sunday's general election - each declaring that they expect to win.

Final rallies were held by the ruling Democratic Party, the anti-establishment Five Star Movement and the anti-immigration Northern League, reports the BBC.

He cannot hold public office until next year due to a tax fraud conviction.

The four-time prime minister has backed European Parliament President Antonio Tajani as his choice to lead the country.

Immigration and high youth unemployment have been dominant issues as the vote approaches. The atmosphere has been angry and divisive.

Many parties have made big-ticket promises - such as pension increases - that may not survive if a coalition government has to be formed.

Formal opinion polls have been banned for the last two weeks but the Five Star Movement is widely expected to emerge as the single biggest party.

Its leaders oppose austerity policies and support finding alternatives to the euro. The party also wants to scrap a law on compulsory vaccination, despite evidence of a resurgence of measles.

Italy has been run by a caretaker cabinet since December 2016, when Prime Minister Matteo Renzi resigned after staking his leadership on a referendum to overhaul the functioning of the houses of parliament.