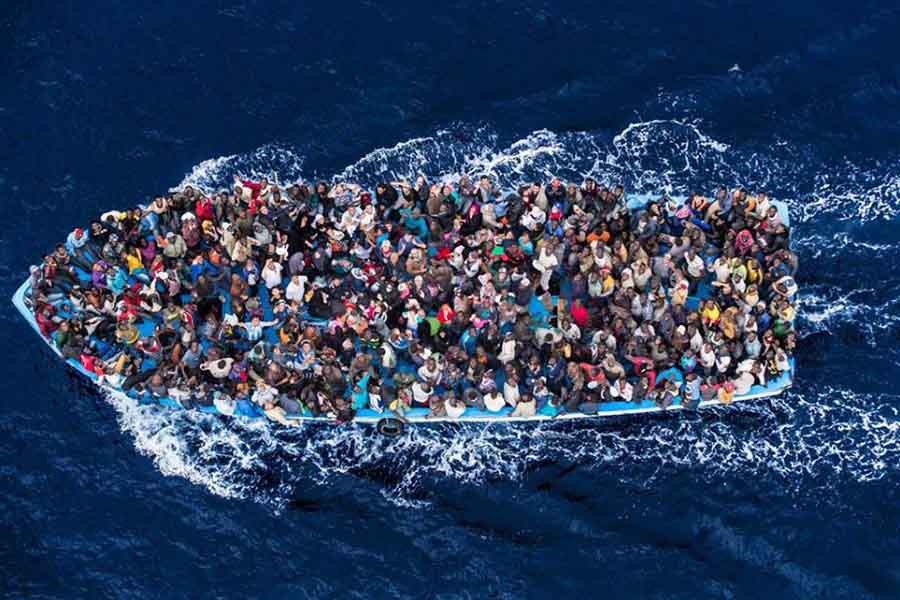 Melzer said some policies and practices used by States to deter, prevent or address the arrival of migrants could themselves amount to torture or ill-treatment.

"States are increasingly depriving people of their liberty as a routine or even mandatory response to irregular migration," the expert said.

However, Melzer said, the systematic and open-ended detention of people simply because they are migrants has nothing to do with legitimate border protection but amounts to arbitrary deprivation of liberty.

"Moreover, State officials or private citizens must be aware that their personal involvement in shaping, promoting and implementing policies and practices which expose migrants to torture or ill-treatment may amount to complicity or other participation in crimes against humanity or war crimes," he added.

The Rapporteur's full report makes a number of recommendations for how States can address irregular migration while complying fully with their international human rights obligations.

"States should enable migrants to claim international protection and to individually challenge any decision as to their detention, treatment or deportation before a competent judicial or administrative body," he said.

The expert also urged States to stop basing their migration policies on deterrence, criminalization and discrimination.

"The only way to end the horrendous suffering caused by migrant trafficking, abusive smuggling and arbitrary detention is to provide migrants with safe and regular migration pathways, and to ensure the effective protection of their human rights not only in theory, but also in practice," Melzer stressed.