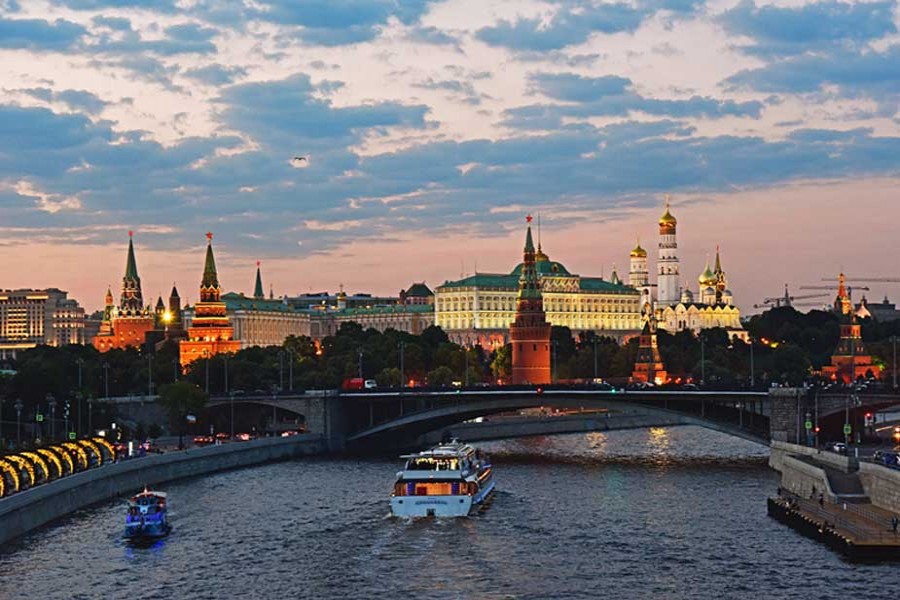 An aerial bomb of Nazi troops was retrieved and removed from the Kremlin during archaeological excavation, the Kremlin's commandant Sergei Khlebnikov said Thursday, reports Xinhua.

The undetonated bomb was unearthed when archaeologists were strengthening the thick soil layer over a former ice cellar used for food storage, Khlebnikov said, adding that the World War II weapon was defused and eliminated.

He said in the early years of the Nazi German invasion in 1941 the Kremlin was bombed more than once despite its sophisticated camouflage.

Kremlin spokesman Dmitry Peskov told reporters on Thursday that the discovery of the decades-old explosive did not disrupt Russian President Vladimir Putin's schedule.