More than half of Britons now want to stay in EU: Poll 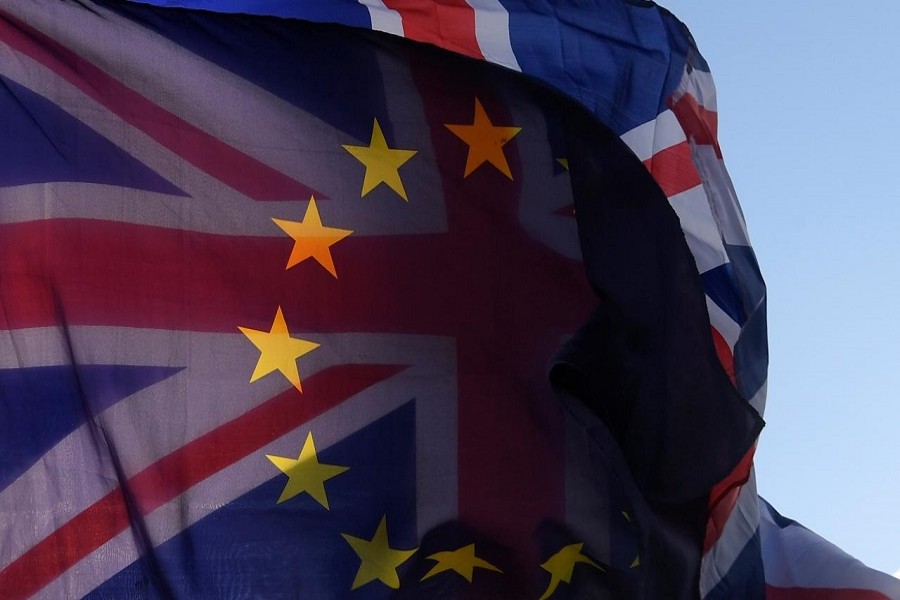 An EU flag and Union flag are seen flying together during an anti-Brexit protest near the Houses of Parliament in London, Britain, December 8, 2017. Reuters

A poll has found that 51 per cent of Britons would now keep European Union membership while 41 per cent want to leave the bloc, a near reversal of last year’s referendum result.

The BMG poll of 1,400 people for The Independent published on the newspaper’s website on Saturday came as Britain moves into a second phase of negotiations on exiting the EU, which will focus on trade.

The Independent said the lead for “remain” over “leave” was the biggest in any poll so far since the vote in June 2016.

But the head of polling at BMG, quoted in the Independent, said that the reason for the change was a shift in opinion among those who did not vote in last year’s referendum, while around nine in 10 “leave” and “remain” voters were unchanged in their views. The survey was carried out from December 5 to 8.

In the referendum last year, 52 per cent of Britons voted to leave the EU and 48 per cent voted to remain.

Mike Smithson, an election analyst who runs the www.politicalbetting.com website and who is also a former Liberal Democrat politician, said on Twitter it was “the biggest lead for Remain since (the EU referendum).”

Prime Minister Theresa May this week secured an agreement with the EU to move Brexit talks on to trade and a transition pact, but some European leaders warned that negotiations, which have been arduous so far, could now become tougher.