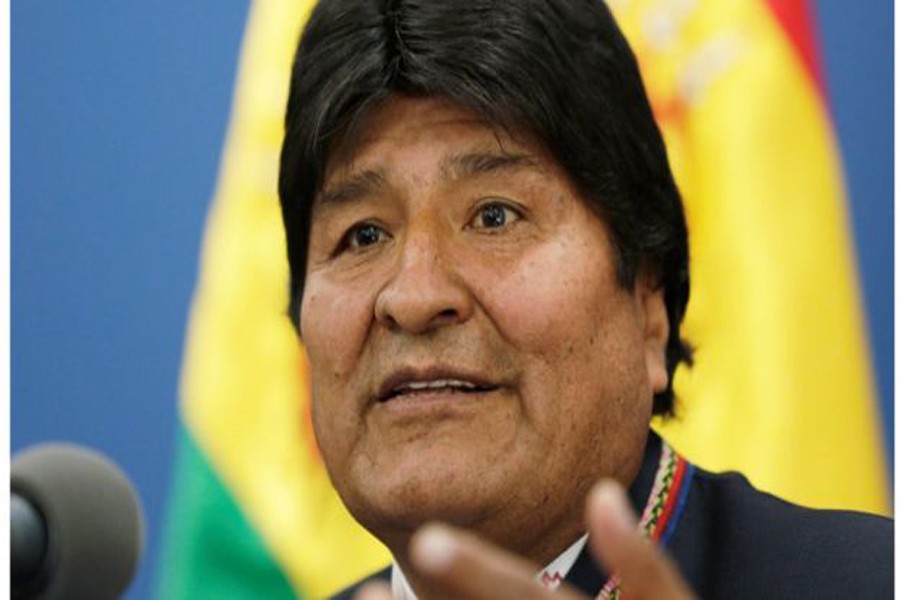 Bolivia’s President Evo Morales has said he will call a new election after international monitors questioned the validity of his victory last month.

The Organisation of American States (OAS), which monitored the elections, called for the result to be annulled, says BBC.

The president, who was first elected in 2006, has denied any wrongdoing and ignored calls to resign.

In his announcement on Sunday, he also said the country’s electoral body would be overhauled before the poll, with parliament choosing its members.

Mr Morales, who is Bolivia’s first indigenous president, told reporters that he made the decision “to reduce all tension”.

“We all have an obligation to pacify Bolivia,” he said.

In its preliminary report on Saturday, the OAS said it had found “clear manipulations” of Bolivia’s voting system and it could not verify the result of the 20 October race.