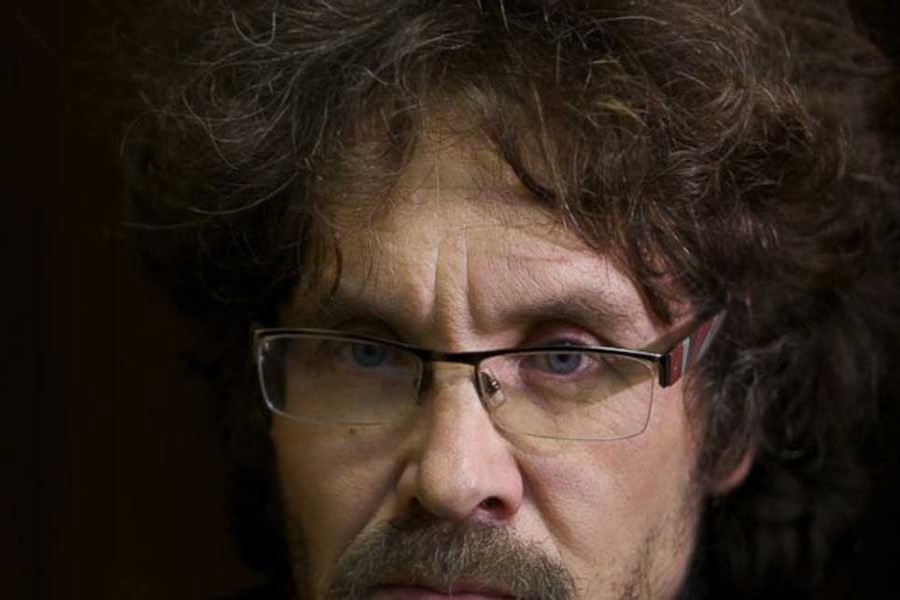 Andrei Rudomakha, head of the prominent Russian environmental group Environmental Watch, was attacked outside his home late on Thursday, December 28 by three masked men in the southern city of Krasnodar. - AP Photo

The leader of a prominent Russian environmental group has been brutally beaten by unknown attackers, his deputy said Friday.

The Environmental Watch on the North Caucasus for years has exposed illegal landfills, the destruction of landscapes and the contamination of waterways in Russia's south. Some investigations have exposed land grabs by local officials who have built mansions in pristine forests and on the seacoast.

The group's leader, Andrei Rudomakha, was attacked in the southern city of Krasnodar on Thursday by three masked men who knocked him down and started beating him, his deputy Dmitry Shevchenko told The Associated Press.

Rudomakha was in a hospital with multiple injuries, including a fractured skull and broken nose. His life was not in danger. Local police said they were investigating the attack.

Rudomakha and several other activists had just returned from the Black Sea, where they were documenting the illegal construction of a luxury mansion.

The attackers had been waiting for the group to arrive and targeted Rudomakha, Shevchenko said. They also stole the cameras the activists had been using on the trip.

The group has "recently had many conflicts with officials," Shevchenko said. "The question is where this (attack) came from specifically."

The Krasnodar region is notorious for violence against journalists, political activists and anyone who casts a critical eye on the work of local authorities. Earlier this year, unknown attackers stormed the campaign headquarters of opposition leader Alexei Navalny, smashing everything inside.