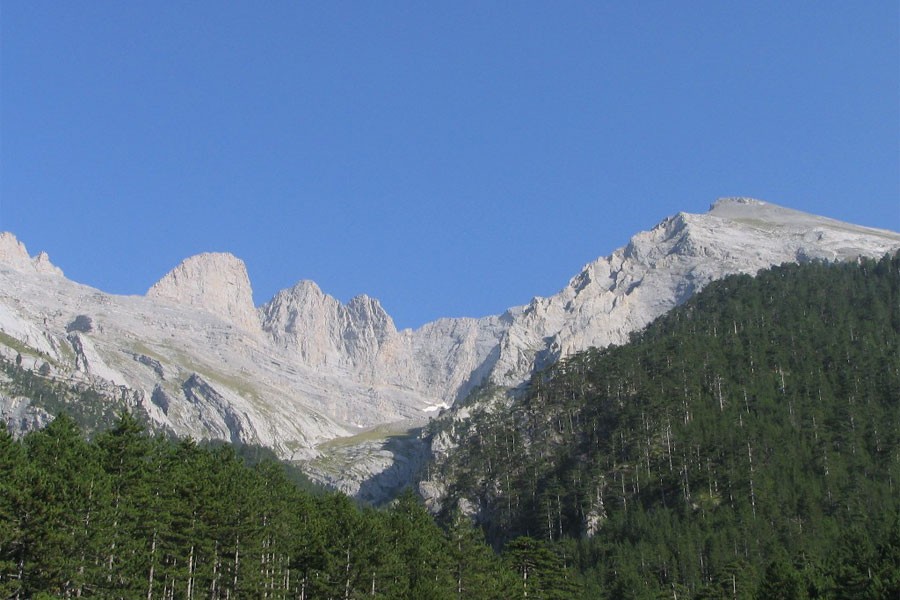 A man died and another sustained injury while they were trying to climb Mount Olympus, Greece's highest mountain, according to Police.

The accident occurred on Saturday afternoon about 2,000 meters (6,580 feet) high.

The victims were headed for a refuge slightly higher up the 2,917-meter (9,570-foot) mountain when both slipped and fell down a ravine, reports AP.

The fire service said one climber, a 26-year-old Greek man, fell 200 meters (660 feet) and was unresponsive when he was recovered and evacuated by helicopter. He died on his way to hospital.

His companion, a 25-year-old man, didn't fall as deeply and only had slight injuries.

The fire service said the mountain trail was packed with icy snow due to low temperatures.