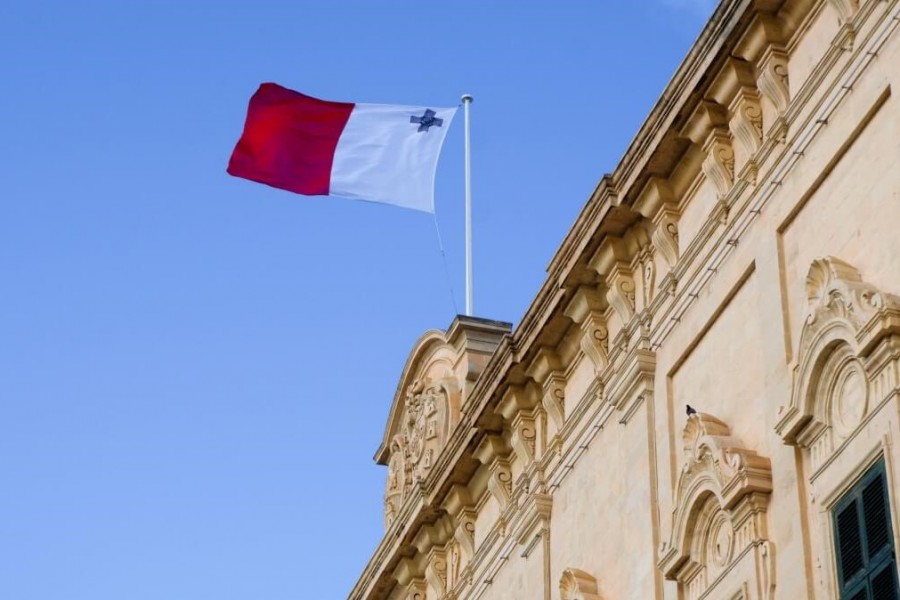 Malta plans to open a visa office in Dhaka, Bangladesh, in the near future, according to a report published by Daily Industry.

The same source says that authorities in Malta have stopped issuing visas to citizens of Bangladesh for a period of three months, which led nearly 300 Bangladeshi workers to face delays when planning to travel to Malta, despite having job opportunities from their respective employers in Malta, SchengenVisaInfo.com reports.

In this regard, the Bangladesh Ambassador to Greece, who is currently in charge of Malta, Asud Ahmed, has said that the embassy is continuously attempting to clear this tangle of visas, stressing that soon authorities in Malta will appoint their visa agents in Dhaka.

At the same time, the president of Malta Awami League, Moshiar Rahman, has stressed that “Many complications have arisen due to the non-issuance of visas by the Malta High Commission in India. As far as I know, the Malta visa issue will start from Bangladesh next month.”

The general secretary of the Malta Awami League, Kausar Amin Howladar, wrote on Facebook that “Malta visa is going to be launched in Dhaka in the middle of July.” Still, such information has not been officially confirmed.

As for the Foreign Minister of Bangladesh, AKM Abdul Momen, he stressed that a Portuguese consular team would go to Dhaka in the next two months. However, he did not give any specific date for Malta. The Minister of Foreign Affairs’ comments came on July 3, at the end of his European tour.

The spread of the Coronavirus and its new strains was another reason that led authorities in Malta to temporarily suspend visa issuance in order to prevent an increase in the number of infections.

However, up to this point, several consulates and embassies have resumed their work after confirming that the epidemiological situation permits such a decision to be taken, reports schengenvisainfo.com