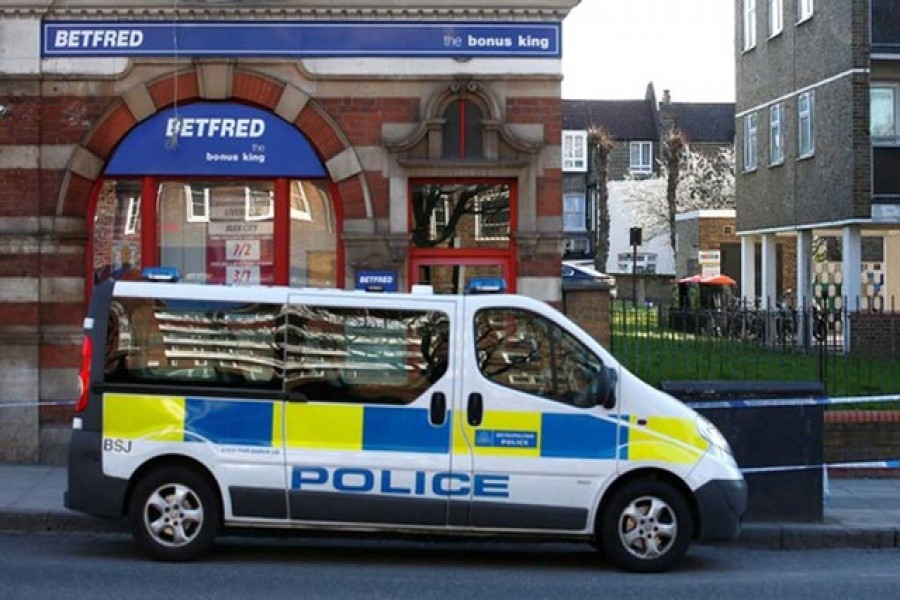 London police called an emergency meeting of community leaders on Friday after six stabbings in a matter of hours, as they tried to stem a wave of knife crime that threatens to dominate the city’s politics ahead of local elections in May.

They said they heard first-hand concerns of communities in the meeting, a day after the stabbings, which took place in five separate incidents on Thursday evening.

“(We) have been absolutely clear that we cannot tackle knife crime alone, we cannot enforce our way out of this and will do all we can to mobilise communities behind us and to help protect London,” the Metropolitan Police said in a statement.

London’s murder rate in February and March was higher than New York’s for the first time in modern history, and more killings this week have taken the total to 50. Most were stabbings.

Prime Minister Theresa May - a former interior minister - has attracted criticism over the escalating crime wave, with the opposition Labour party blaming cuts in police numbers and probation services, which have been part of the Conservative government’s long-running austerity policies.

The Conservatives are set for their worst local election performance in London in decades, according to a YouGov poll in February ahead of the vote on May 3.

But the Mayor of London, Labour’s Sadiq Khan, has also faced calls to do more. The devolved London Assembly has asked him to appear at an urgent meeting next Wednesday to discuss the issue.

London police chief Cressida Dick said that the recent rise in knife crime made her angry, but that London remained a safe city.